“Usain Bolt, the world’s fastest human, is backing an electric car startup based in Florida called Bolt Mobility. This past week, the company unveiled its first car, the B-Nano, which it says it has been working on in secret for the past two years.

Details about the 2 passenger urban EV are sketchy. According to AutoBlog, the B-Nano — which resembles the Renault Twizy in size and simplicity — is intended to be used much like the two wheeled vehicles used in bike sharing schemes. Short trips of between 2 and 15 miles are its design envelope. No maximum range or top speed is specified by the company.

But the battery — whatever size it is — is engineered to be easily swapped out for fresh battery quickly and easily. Just who would be doing the swapping and where and for how much are questions with no answers at present. What is known is that the base model of the B-Nano will sell for a mere $9,999. Reservations are being accepted now…”

Lloyd’s of London to divest from coal over climate change 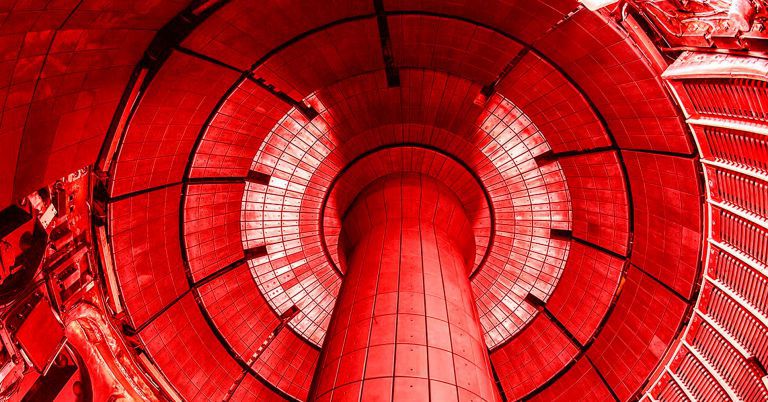 China Is Leading the Way to an Automated Police State