“Logic and memory devices, such as the hard drives in computers, now use nanomagnetic mechanisms to store and manipulate information. Unlike silicon transistors, which have fundamental efficiency limitations, they require no energy to maintain their magnetic state: Energy is needed only for reading and writing information.

One method of controlling magnetism uses electrical current that transports spin to write information, but this usually involves flowing charge. Because this generates heat and energy loss, the costs can be enormous, particularly in the case of large server farms or in applications like artificial intelligence, which require massive amounts of memory. Spin, however, can be transported without a charge with the use of a topological insulator—a material whose interior is insulating but that can support the flow of electrons on its surface…” 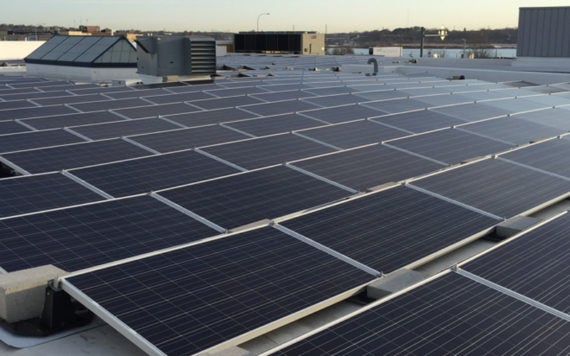