“The cause of cancer is written into the DNA of tumors, scientists have discovered, in a breakthrough which could finally show how much disease is attributable to factors like air pollution or pesticides.

Until now the roots of many cancers have proved elusive, with doctors unable to tease out the impact of a myriad of carcinogenic causes which people encounter everyday.

Even with lung cancer, it is not known just how much can be attributed to smoking and how much could be linked to other factors, such as living by a busy road, or inhaling pollutants at work.

But now scientists at Cambridge University and King’s College London have shown that tumors hold information like a ‘black box’ pointing to the cause of disease.

They exposed stem cells to…” 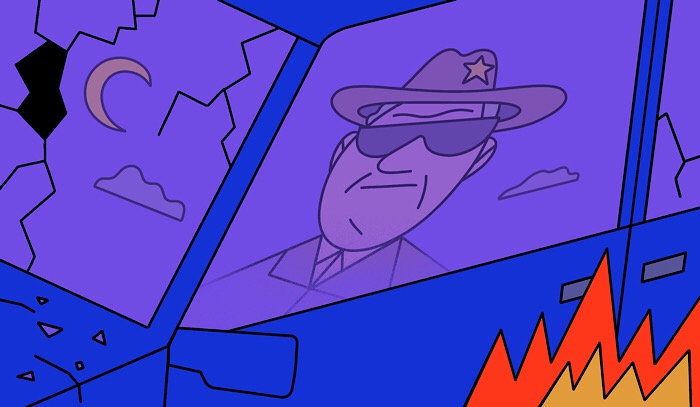 Self-driving cars might kill auto insurance as we know it