“WeWork Wants to Build the ‘Future of Cities.’ What Does That Mean?

The co-working startup is hatching plans to deploy data to reimagine urban problems. In the past, it has profiled neighborhoods based on class indicators.

The We Company, the all-encompassing life-services platform formerly known as WeWork, is entering the booming business commonly known as “smart cities.” Di-Ann Eisnor, the former Google executive who helped grow Waze into a traffic-data juggernaut with 90 million monthly users, will lead the recently rebranded We Company’s efforts to build data-driven products and partnerships with cities and community groups, aimed at tackling barriers to jobs, housing, education, and other problems related to urbanization. 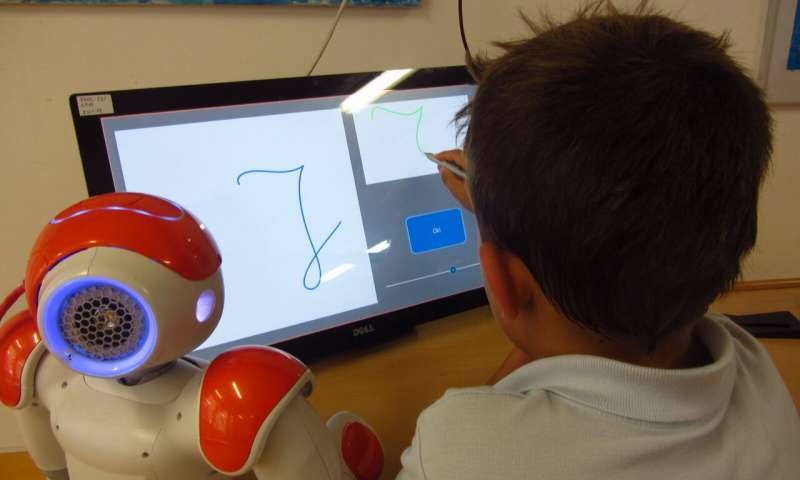 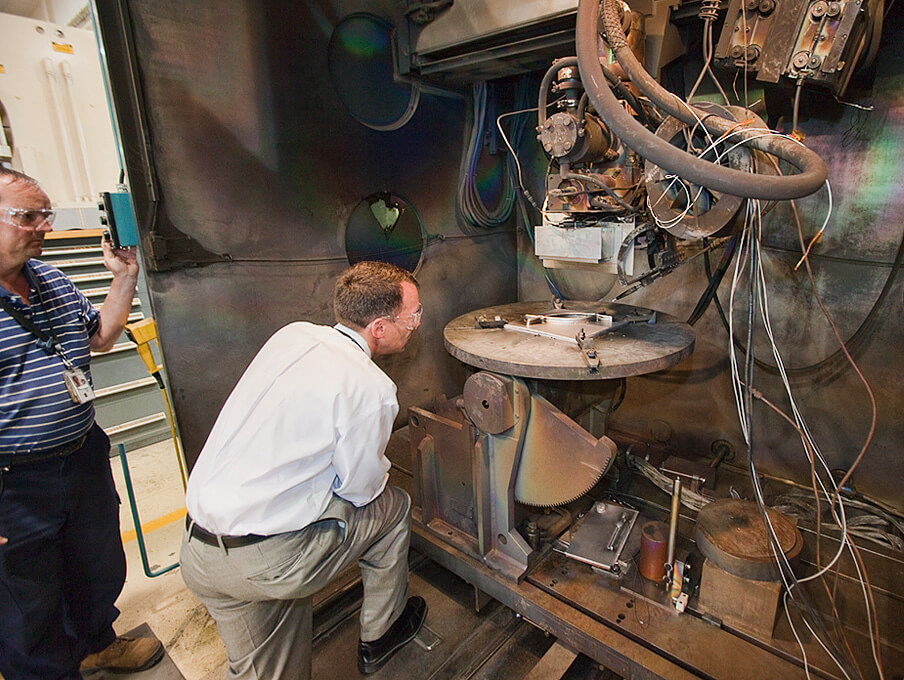 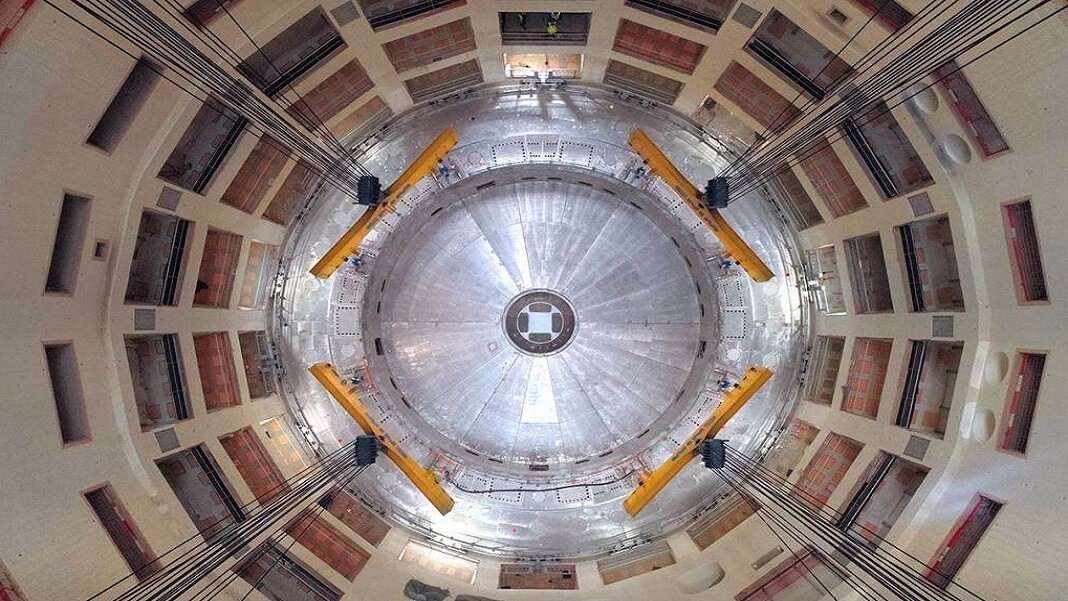