“Solar may be the future of energy production, but for the time being, it causes a lot of problems.  Energy producers, grid managers, and energy markets have struggled to adapt to the growing amount of solar panels being installed, especially in areas like California.

In short, the problems stem from two simple facts: first, that solar doesn’t produce at night, and second, that we do not yet have large, grid-level batteries capable of storing excess solar power and releasing it after sundown.

Part of the solution is to use the many smaller batteries already attached to the grid, namely those powering electric cars, an idea generally referred to as vehicle-to-grid, or V2G. While this idea has…” 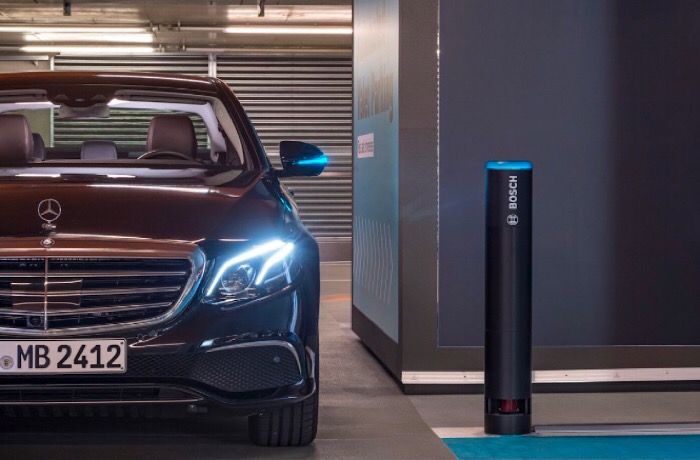 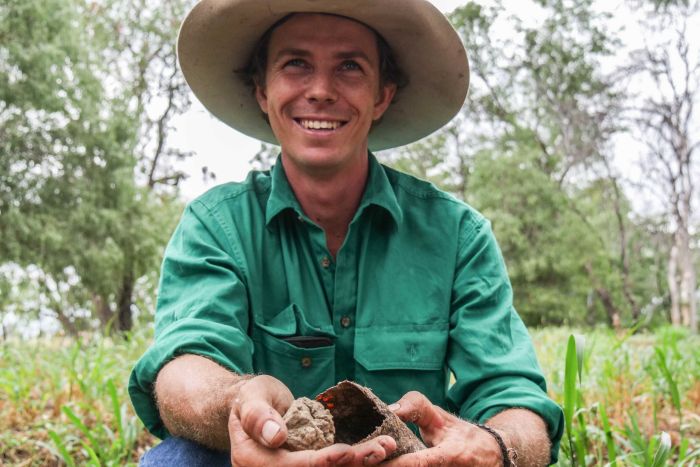