“Good news for people with type 1 diabetes. In case you missed it, the first “artificial pancreas” was approved by the U.S. Food and Drug Administration (FDA) and is now ready for prime time.

Innovative medical technology company Medtronic’s MiniMed 670G is the first device to combine an automated glucose monitor and an insulin pump. It administers an accurate amount of insulin as needed and will also automatically shut off insulin release when a drop in sugar levels is detected. This minimizes the risks of taking too much or too little insulin, both of which can have fatal consequences…” 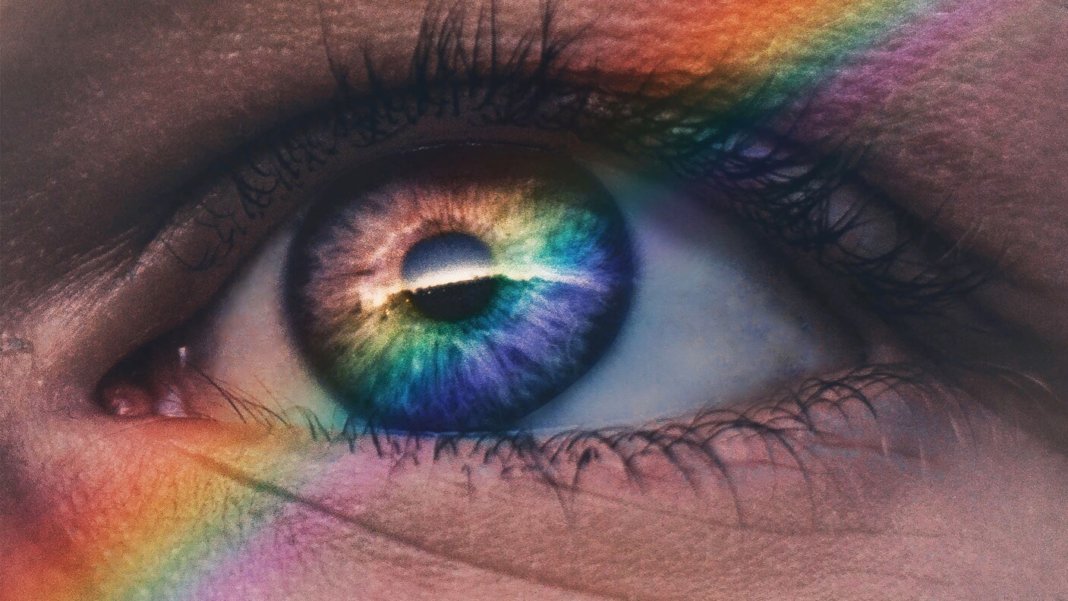