Synthetic organisms are about to challenge what ‘alive’ really means

“We need to begin a serious debate about whether artificially evolved humans are our future, and if we should put an end to these experiments before it is too late.

In 2016, Craig Venter and his team at Synthetic Genomics announced that they had created a lifeform called JCVI-syn3.0, whose genome consisted of only 473 genes. This stripped-down organism was a significant breakthrough in the development of artificial life as it enabled us to understand more fully what individual genes do. (In the case of JCVI-syn3.0, most of them were used to create RNA and proteins, preserve genetic fidelity during reproduction and create the cell membrane. The functions of about a third remain a mystery.)…” 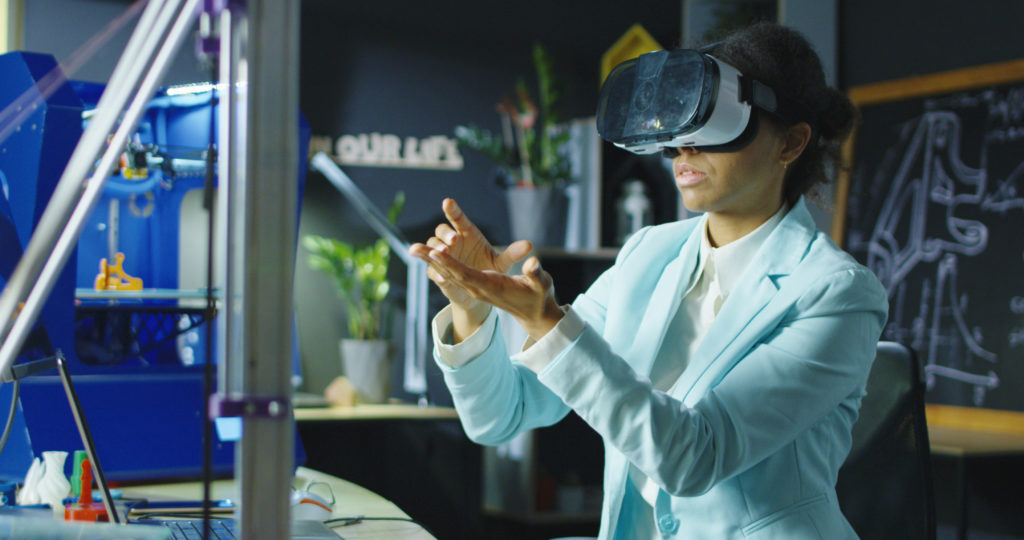