From Human Cartilage to Rodent Thyroids: Russian Cosmonaut Is First to Bioprint in Space

“Bioprinting in space has been a concept we’ve heard about recently, but as is often the case with 3D printing technology, there was only a very short build-up before it actually happened! But why, you may ask yourself, do we need to bioprint in space? Can’t we perform such complex tasks down here on terra firma? The answer is that of course researchers can—and they do—but studies regarding bioprinting in space have shown that it may be more effective in a microgravity atmosphere. At the same time extendes decades long expeditions to other planets will require bioprinting on board to heal sick astronauts.

The International Space Station would be the most obvious place for such exercises to take place, and just last month, Russian cosmonaut Oleg Kononenko represented his country in being the first to bioprint while in space. Using a 3D printer which has been created for the space environment, Kononenko was able to produce both human cartilage tissue, along with a rodent thyroid gland…” 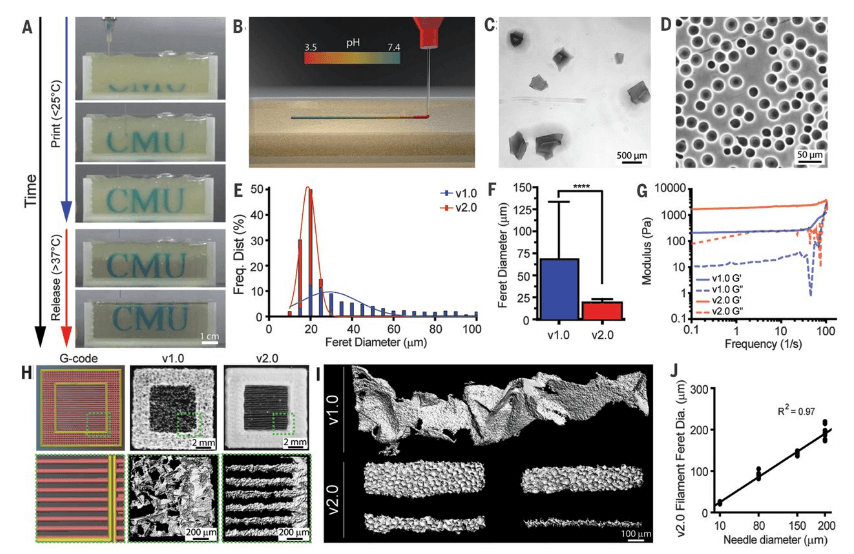 FluidForm & Carnegie Mellon: Closer Than Ever to Bioprinting a Human Heart

1 thought on “From Human Cartilage to Rodent Thyroids: Russian Cosmonaut Is First to Bioprint in Space”