Skip to content
Could Your Next Holiday Home Be 3D Printed?

Could Your Next Holiday Home Be 3D Printed?

“From a distance, the concrete house in Milan resembles many other modern European designs — the exterior is bright white, and green plants sprout from the rooftop. Upon closer inspection, though, you’ll notice the perfectly straight lines etched in the building material throughout: The entire house was 3D printed. And while this particular model is a prototype, it’s one example of a revolution playing out worldwide, from the Netherlands to Nantes, France; El Salvador to Estonia; and Moscow to — if NASA has its way — even Mars.

While Washington debates a ban on 3D-printed guns, others are using the technology to help rebuild lives. Faced with a crippling housing crisis globally, an emerging set of companies and nonprofits is developing 3D-printing technology that can produce ready-to-use construction materials to build houses faster and often at lower costs than by conventional methods…” 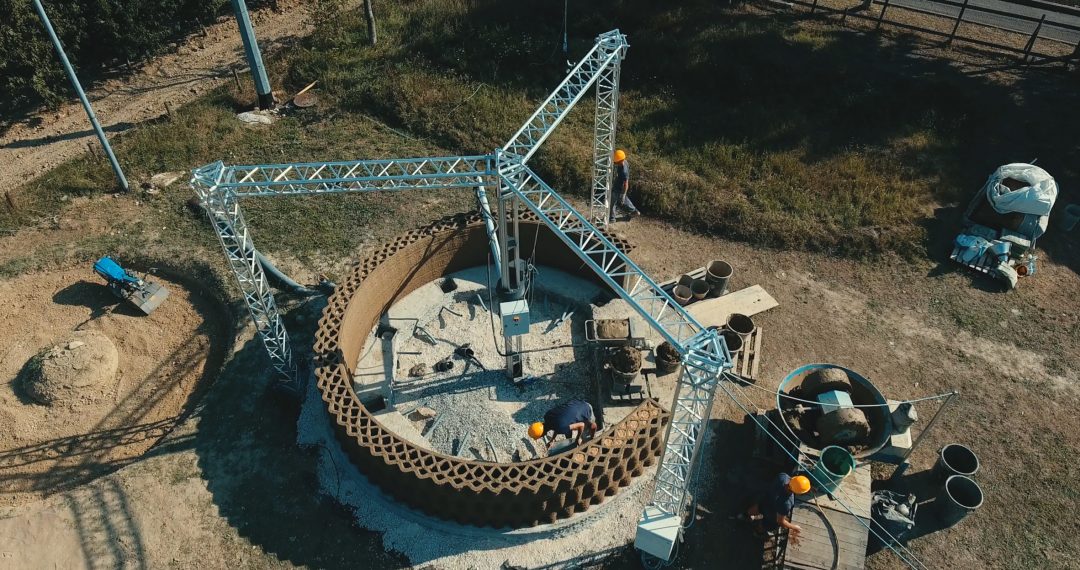 Kawasaki Is Going Full Knightrider With Their New #AI #Motorcycle

5 thoughts on “Could Your Next Holiday Home Be 3D Printed?”