‘We will get regular body upgrades’: what will humans look like in 100 years?

“Predicting the future is a fool’s game at the best of times. Right now it’s madness – so much is up in the air technologically, politically, economically, ecologically and spiritually, it seems as likely we’ll be shivering in caves as enjoying our new bionic exoskeletons by 2118. For all the talk of humans living longer, life expectancy has flatlined in recent years. The near future doesn’t look younger and fitter so much as older and fatter, as the median age in the developed world powers past 40 towards the middle of the century.

But of all the developments emerging now, it’s technology focused on the human body that would appear to introduce the most chaos into the system. California biotech startups talk of making death “optional”. Facebook is working on telepathic interfaces. Bionic limbs will soon outperform human limbs. Crispr-Cas9 gene-editing technology theoretically allows us to fiddle around with genomes. We could look, think and feel in radically different ways…”

This is the Birth of Enterprise Ethereum. Blockchain is here to stay. 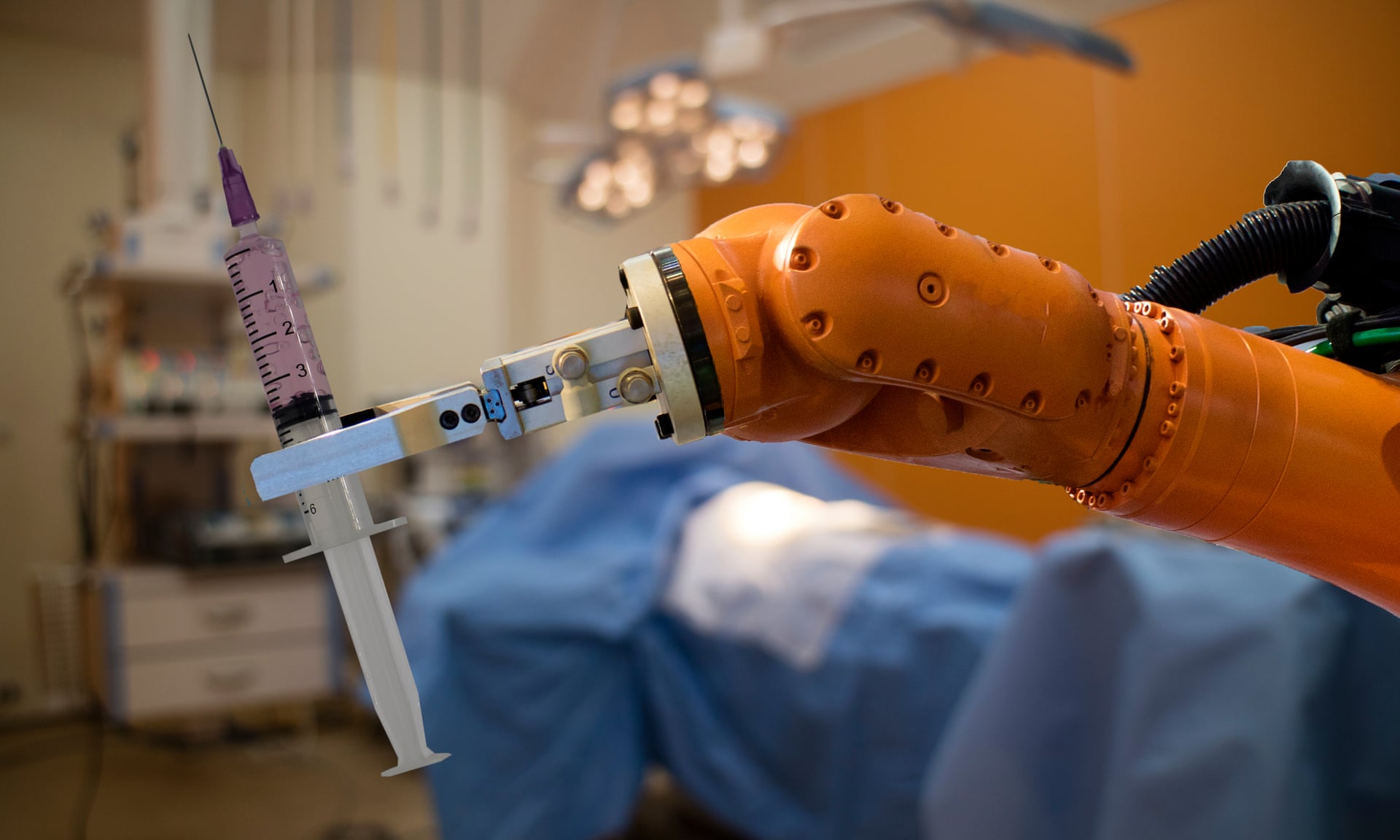 Robots and AI to give doctors more time with patients, says report

1 thought on “‘We will get regular body upgrades’: what will humans look like in 100 years?”