You Might Live in a 3D Printed House Some Day

“A mother and her three children huddle inside a tent as the rain beats thunderously outside. The water slowly seeps in and forms a pool around their feet, soaking their beds. Their home is a tarp and dirt floors. When the sun beats down, the tent is stifling. When it rains, the water rises so high they have to sleep standing up. This isn’t the world’s worst camping trip. This is how thousands of displaced people in Haiti, El Salvador and Pakistan live. Now, an alternative could be on its way.

While Washington debates a ban on the 3D printing of guns, others are using variations of the same technology to help rebuild lives. Faced with a crippling housing crisis globally, an emerging set of non-profits and companies is increasingly developing 3D printing technology that can churn out ready-to-use construction materials to build houses faster and often at lower costs than by conventional methods. New Story, a U.S.-based non-profit is partnering with tech company ICON, to build 600 – 800 square foot homes in some of the poorest parts of the world, using a specially designed 3D printer. Also in America, companies like MarkForged and Desktop Metal are manufacturing 3D metal printers that produce construction materials – and autoparts and electronics.

Across the Atlantic Ocean, the Dutch city of Eindhoven is preparing to build and rent out its first 3D printer-built houses in 2019. And back in the U.S., NASA is going one step further, seeking designs to build 3D houses on Mars. It might sound like a gimmick, but the technology can build a house in 24 hours for $4,000…” 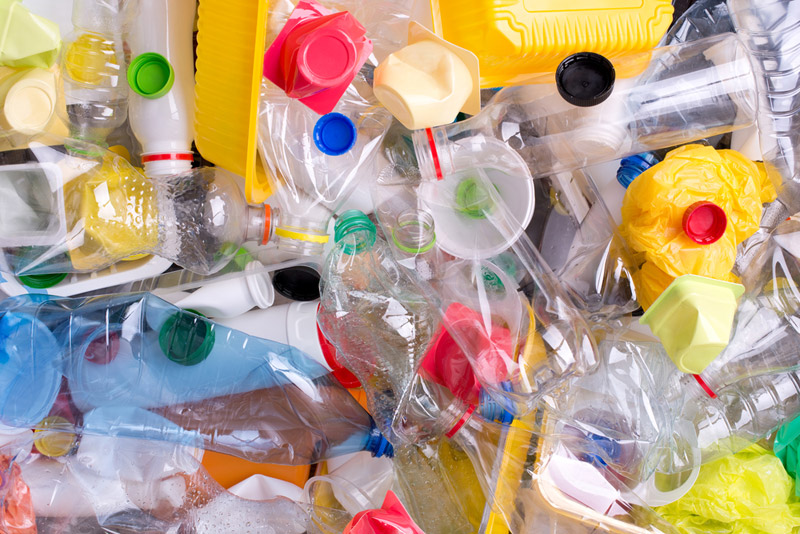 Take a Look at the Ultrafast Spaceplanes of Tomorrow