Skip to content
The World's Largest Ever Tropical Forest Restoration Project Looks To Restore 73 million New Trees In The Amazon By...

The World’s Largest Ever Tropical Forest Restoration Project Looks To Restore 73 million New Trees In The Amazon By 2023.

“A new project seeks to kickstart a revival for the world’s largest rainforest by planting new trees — tens of millions of them.

The project, announced Friday at the “Rock in Rio” music fest in Brazil, aims to restore 73 million trees in the Brazilian Amazon by 2023. Spanning 30,000 hectares of land (about 74,000 acres), the project is the largest tropical forest restoration in the world and helps Brazil move towards its Paris Agreement target of reforesting 12 million hectares of land by 2030…” 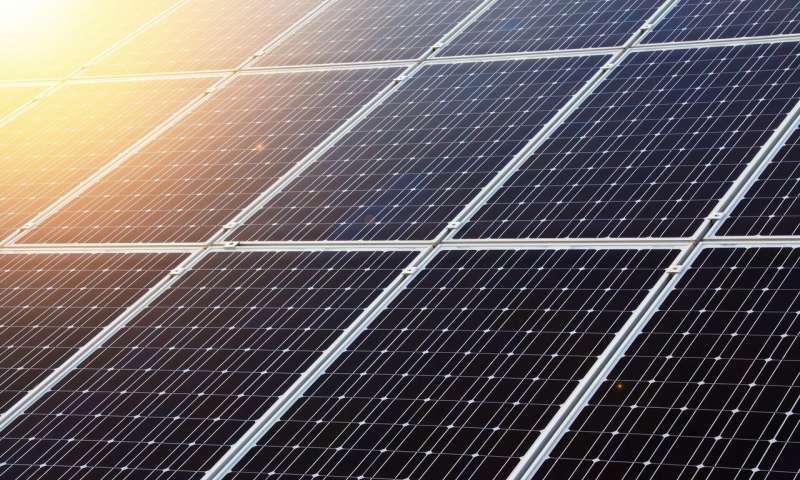 [VIDEO] You’ve Never Seen a Wind Turbine Like This Before