“In advance of the launch of its commercial ride-hailing service later this year, Waymo shared exclusive details with The Verge about all the work that goes on behind the scenes. At the heart of that activity is the company’s 70,000-square-foot depot, where its fleet of autonomous vehicles are tended to by teams of technicians, engineers, and mechanics, as well as customer service reps and product managers.

Though there are plenty of skeptics, many expect self-driving cars to fundamentally change how we get around, and fleet management is one of the hidden challenges that will determine whether autonomous technology succeeds or fails. Driverless vehicles in such fleets will have to be on the road almost around the clock to offset the cost of the sensors, computer chips, software, and other systems that allow them to drive safely and reach their destinations without human operators. That means keeping them on the road for hundreds of thousands of miles to make them economically viable — far above personal cars. As it gets closer to its commercial launch, Waymo wants to show that it’s not taking this challenge lightly…” 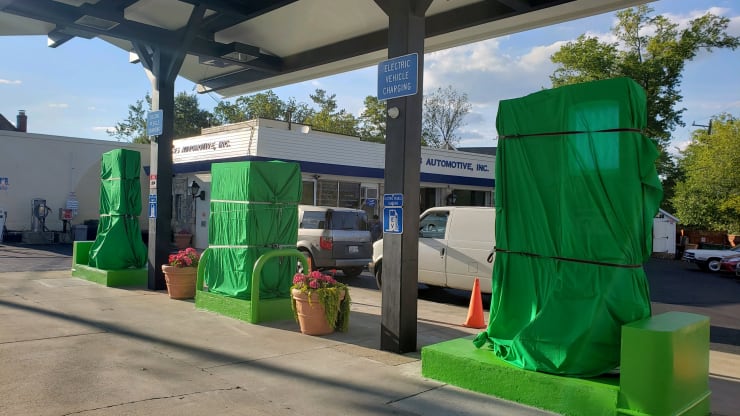