“Coral reefs are important not only to the millions of species that live in them, but to humans as well. Reefs protect coastlines from storm surges during violent storms, and they also offer a great deal of income from tourism and fishing. Coral reefs are in quite a bit of trouble at the moment, though. 50 percent of the world’s reefs have died in the last 30 years, and 90 percent of the surviving reefs may die off in the next century if action isn’t taken to save them. The reefs are suffering from numerous threats – climate change, overfishing, damage from boats, and other human-caused damage.

Humans may be responsible for threatening the coral reefs, but many humans are also taking responsibility for saving and restoring them. 3D printing has been found to be an effective way of creating artificial coral reefs, which are then dropped into the ocean where it’s hoped, free-floating coral polyps will attach themselves to them and grow into new coral structures. That coral will then attract the fish and other species that make their homes in reefs, and a new, natural reef will grow from the artificial seed material…” 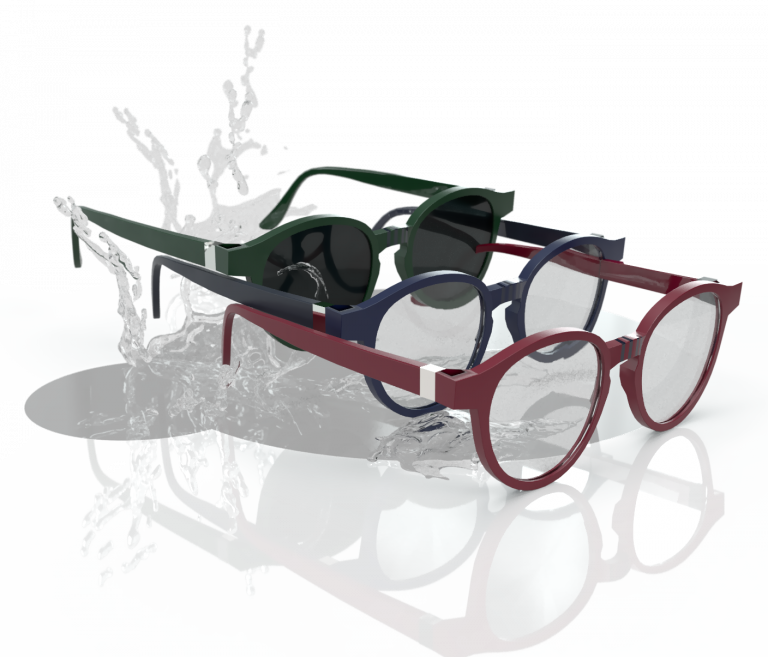