“In a blog post published last week, Bill Gates says supply and demand is over.  It’s grown irrelevant to today’s economy, Gates argues. And he feels that many politicians have failed to take these economic shifts into account as they consider legislation and steer the country into the future.

The reason? The way a lot of the top companies make money is no longer tied to tangible stuff. Sure, some companies like Tesla are still (more or less) subject to the forces of supply and demand as they continue to drive up prices (high demand) and not sell cars (little supply), but they’re becoming the exception rather than the norm…”

3 benefits a smart city can gain from smart infrastructure 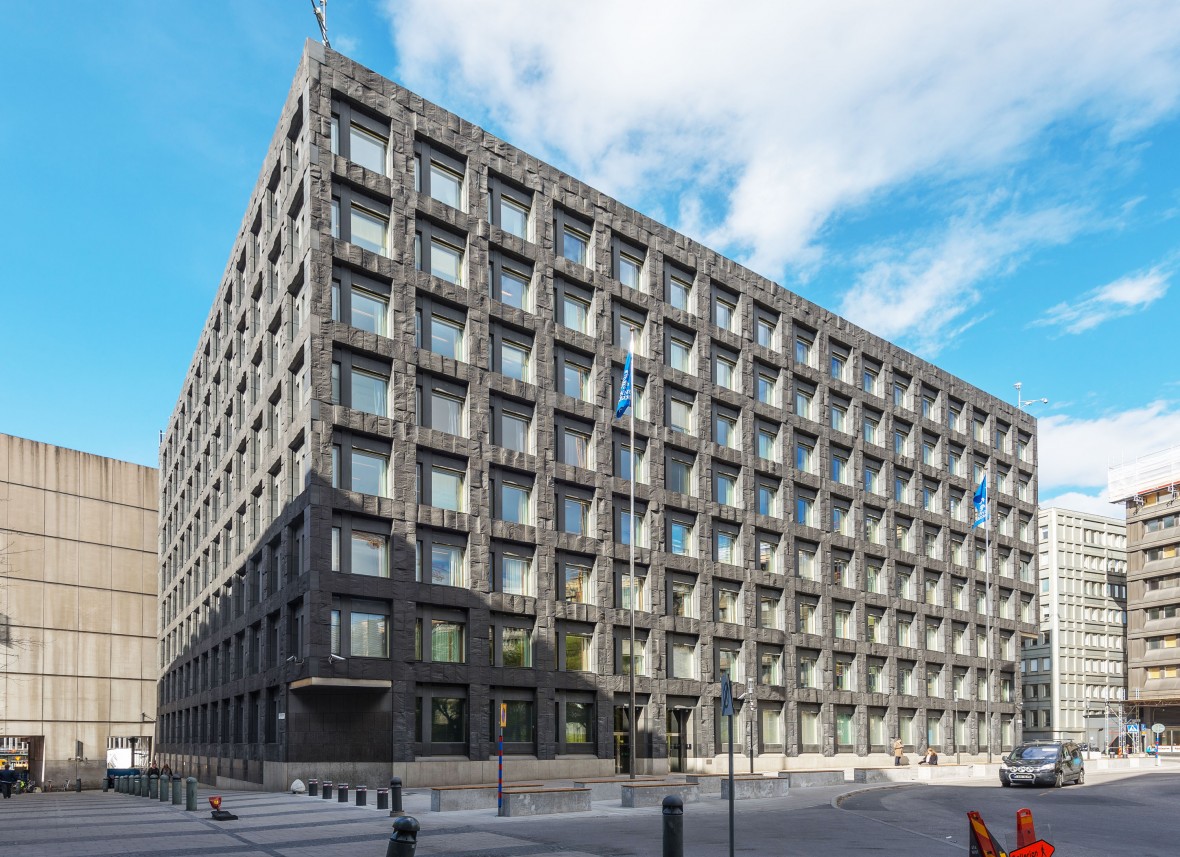