“Specialized 3D printed prosthetic devices can help people born without a limb, and those who lost one later in life, continue to participate in activities they enjoy, such as playing a sport or an instrument, lifting weights, and swimming. Last spring, we heard about a 3D printed amphibious prosthetic leg called The Fin, developed by Northwell Health with help from Long Island design firm Eschen Prosthetic & Orthotic Laboratoriesand Composites Prototyping Center.

The Fin seems to be one of a kind – a carbon fiber 3D printed prosthetic attachment that allows amputee swimmers to move from land into the water, without having to switch up devices in between. Northwell Ventures was hoping to make the the limb commercially available in about six months, and while that goal was not reached, it appears that commercialization could be coming soon for The Fin. This week, Northwell began a new study to produce and commercialize the 3D printed swim leg, with hopes of bringing it to the market in just three to five months…” 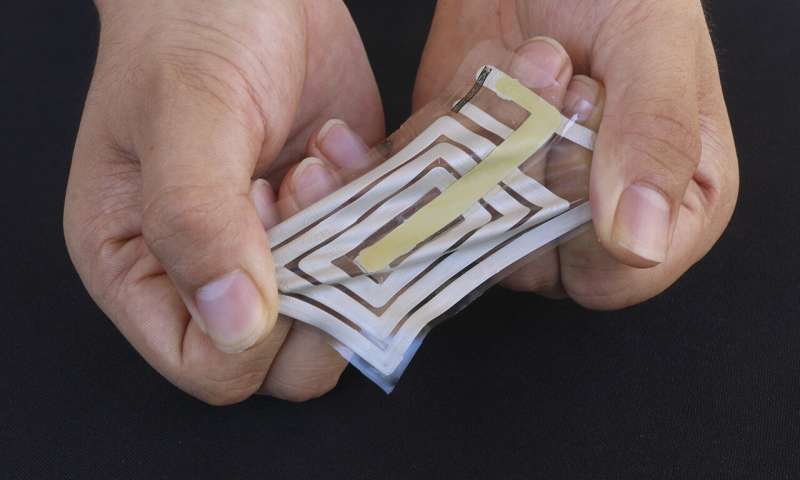 Here Are 15 Things That Tesla’s Batteries Are Already Powering

Meet The Needle That Could Revolutionize Neurosurgery.