Alphabet Will Bring Its Balloon-Powered Internet to Kenya

“In 2013, Google unveiled Project Loon, a plan to send a fleet of balloons into the stratosphere that could then beam internet service back down to people on Earth.

And it worked! Just last year, the project provided more than 250,000 Puerto Ricans with internet service in the wake of the devastation of Hurricane Maria. The company, now simply called Loon, was the work of X, an innovation lab originally nestled under Google but now a subsidiary of Google’s parent company, Alphabet. And it’s planning to bring its balloon-powered internet to Kenya…” 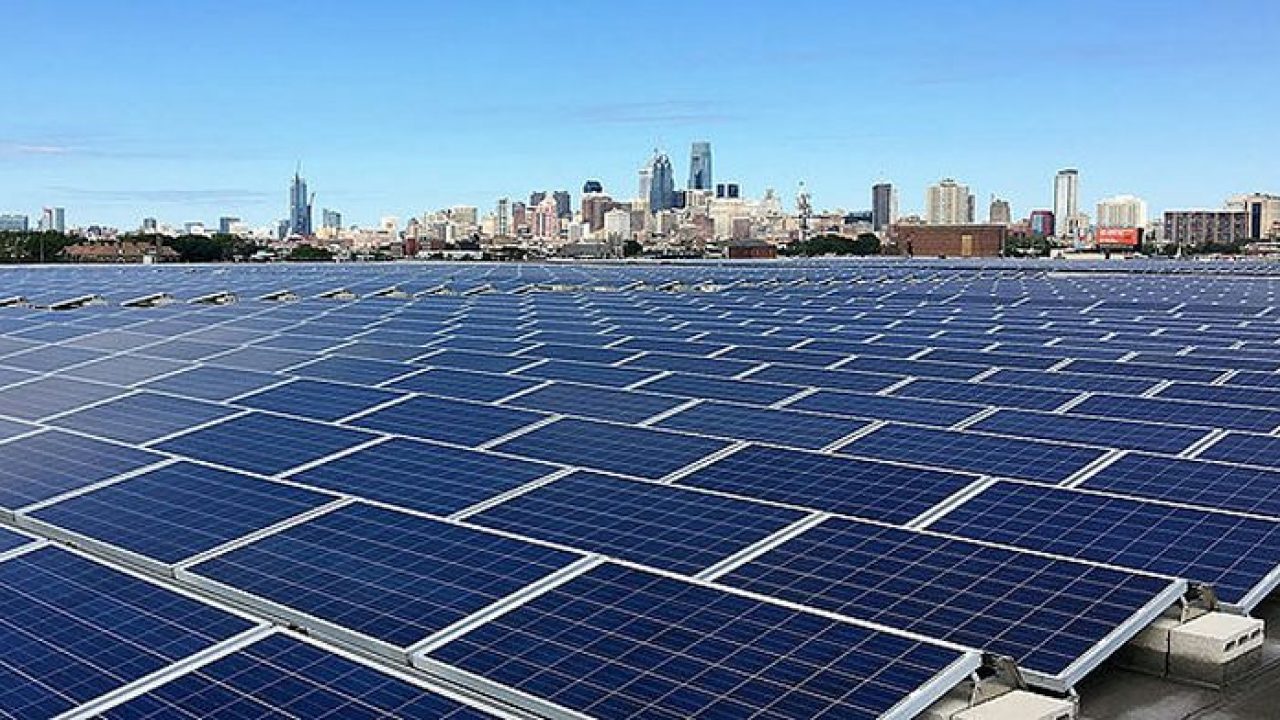 After 40 years of searching, scientists identify the key flaw in solar panel efficiency