“The universe’s missing matter has been found, and it’s floating between the stars.

Researchers who study the ancient history of the universe know how much ordinary matter — matter that makes up baryons, a class of subatomic particles that includes protons and neutrons — the universe created during the Big Bang. And researchers who study the modern universe know how much ordinary, baryonic matter humans can see with telescopes. [https://www.livescience.com/13613-strange-quarks-muons-nature-tiniest-particles-dissected.html]

But until recently, those numbers didn’t match up: A full third of the universe’s original baryonic matter was missing. Now, thanks to a clever observation involving an incredibly bright black hole, an international team of researchers says they’ve found it.

The missing baryons, the researchers wrote in a study https://www.nature.com/articles/s41586-018-0204-1 today (June 21) in the journal Nature, have been hiding out as thin, hot clouds of oxygen gas floating between the stars…” 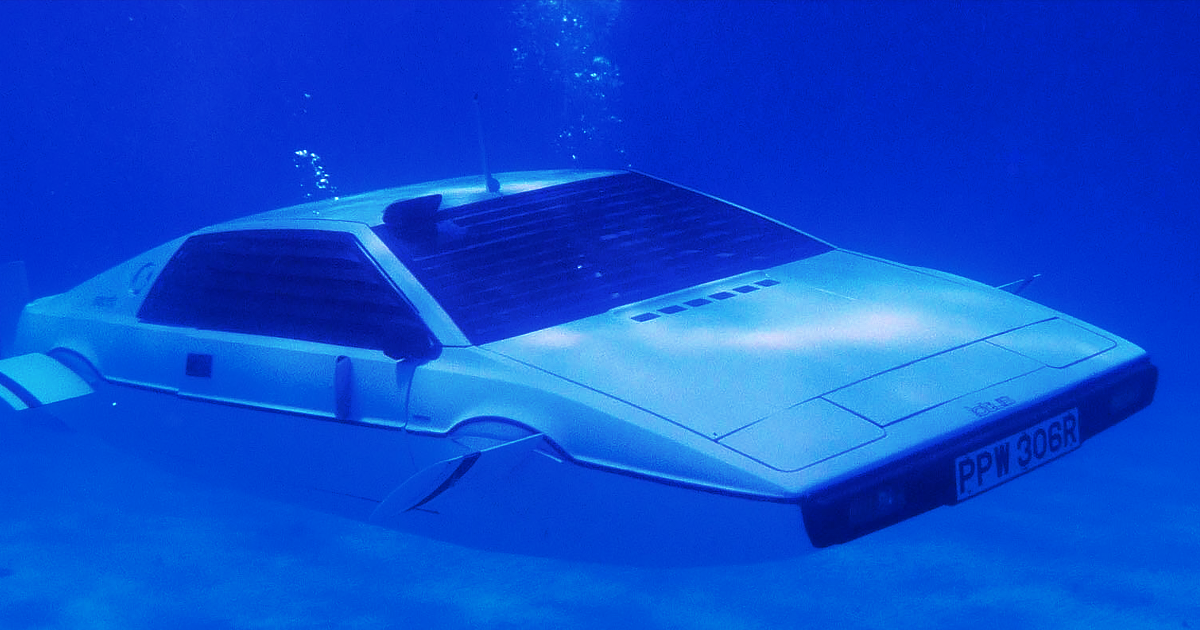 Tesla is working on a James Bond-style submarine car