Skip to content
A New Trick Lets Us Weigh The Galaxy. It’s The First Step Toward Figuring Out What It’s Made Of

A New Trick Lets Us Weigh The Galaxy. It’s The First Step Toward Figuring Out What It’s Made Of

“Astronomers have a pretty solid hunch they’re missing something.

Luminous matter — everything that we can see and feel — only makes up about 15 percent of all the matter in the universe, evidence suggests. The rest of the matter in the universe, researchers suspect, is made up of something called dark matter, a substance they don’t know much about and is totally invisible. So far, we haven’t been able to figure out what dark matter is made of, or how it holds billions and billions of galaxies together.

But a team of astronomers recently took an important first step: weighing the Milky Way…”

Austin Embraces Blockchain Technology to Enhance Services for the Homeless 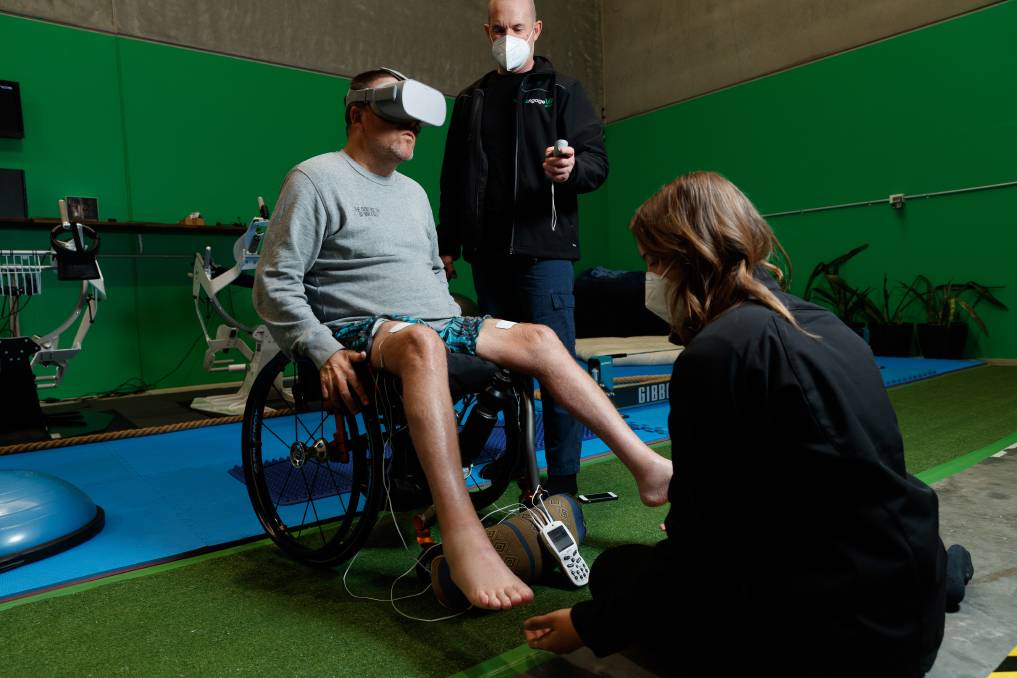 Virtual reality in rehabilitation: Angus McConnel shares how he has used technology in his recovery from a serious spinal injury 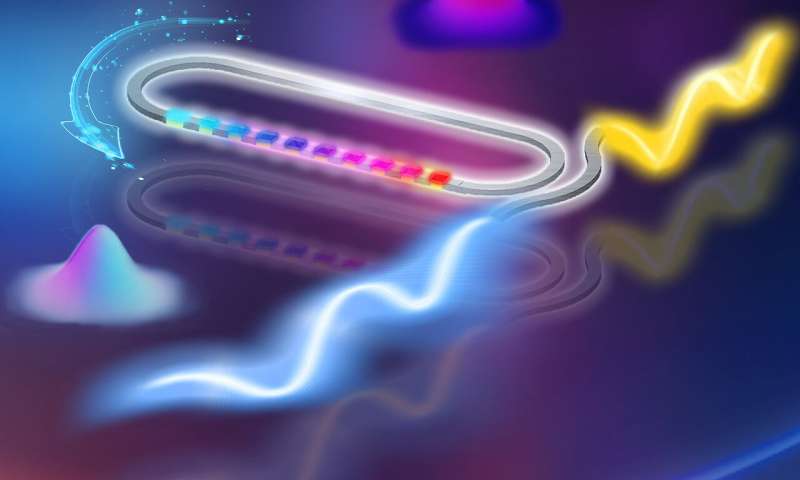