A California City Is Gearing Up To Test Universal Basic Income

“For years, the citizens of Stockton, California, have faced rampant unemployment, poverty, and hardship. For some, a new experiment could change that.

In the coming months, mayor Michael Tubbs plans to launch a universal basic income trial that will — without any conditions or work requirements — give monthly payments to about 100 families over the next two years, according to the New York Times.

With regular, no-strings-attached payments from the government, people might be able to go back to school or climb out of their student loan debt. The extra cash could turn into more time spent with family or the ability to make healthier meals — the idea is to let people improve their quality of life as much as possible.

This is the first government-supported universal basic income trial in the U.S., but it’s had road tests elsewhere…” 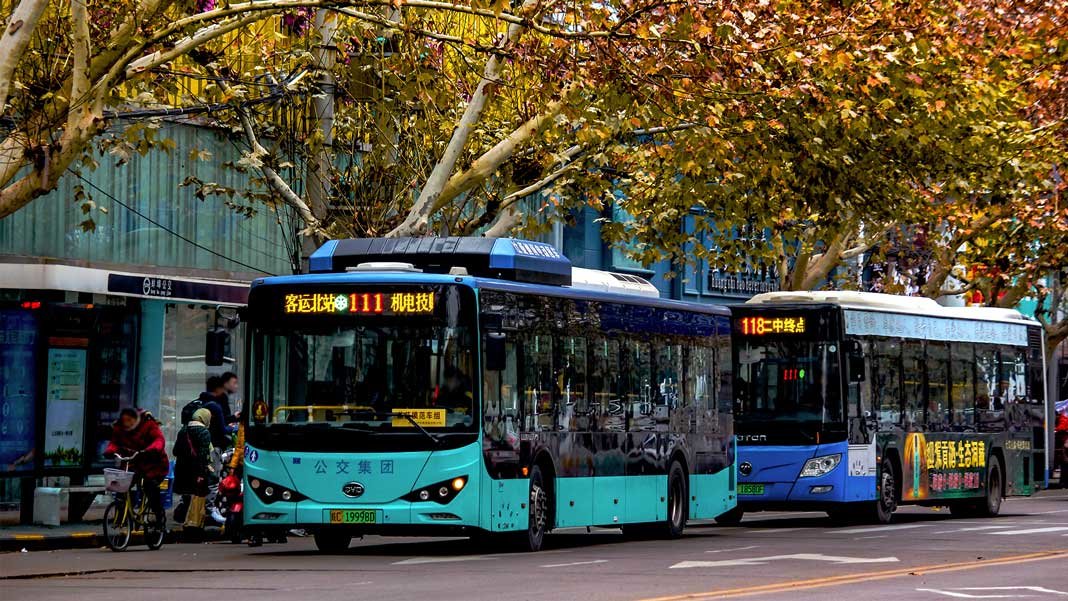