“In slums around the world, families live in makeshift houses created with whatever scrap materials they can gather. These homes often lack clean water and proper toilets and have leaky roofs that let in the rain and cold. Two young companies in the U.S. are addressing the problem in a surprising way: with 3D-printed homes…”

The futuristic, alternative-energy cars that kids think we should be driving

For the First Time Ever, Scientists Boosted Human Memory With a Brain Implant 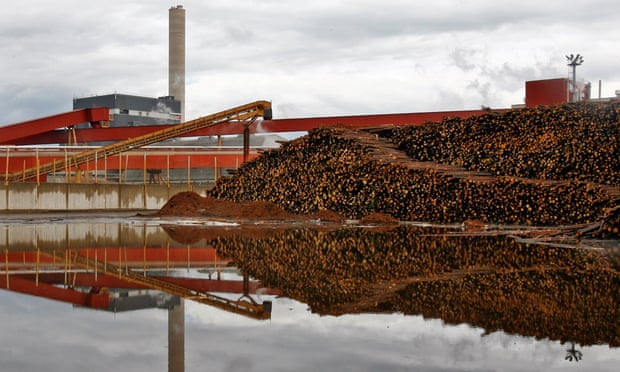 12 thoughts on “Can 3D-Printed Homes Solve the Global Housing Crisis?”