“For international tourists, wildlife is a major part of visiting the African continent. But cost and distance often make the same world-famous game parks inaccessible for Africans. Now, advances in virtual reality are putting Africa’s wildlife within reach for anyone with a smartphone and VR headset.

Exodus: The Great Migration, which follows the migration of wildebeest, gazelles, and zebras across the Maasai Mara and Serengeti plains, is one of an increasing number of nature documentaries filmed as 360-degree visual experiences. Created by Johannesburg-based film startup DeepVR, the documentary is also one of few such films made by African filmmakers.

Exodus gives viewers the sensation of being in the middle of a wildebeest herd as they make the perilous journey across the crocodile-infested Mara River. Seen through a VR headset, the wildebeest scramble right by you as they struggle up an embankment. In perhaps the most incredible scene, viewers even find themselves inside the mouth of a lioness. (That moment came about by chance, when a curious lioness tried to bite the camera lens.)…” 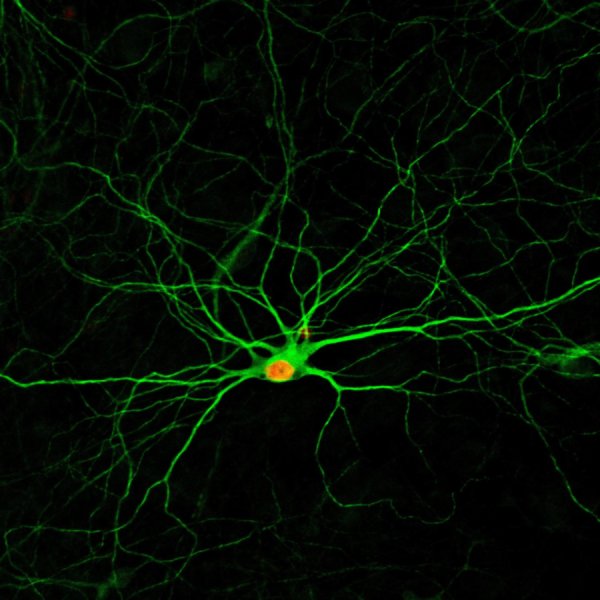