“In April 1942, the English city of Exeter was the first to be bombed during the Baedeker Blitz. Two nights of air raids led to more than 80 fatalities and significant damage to the city’s cultural centers; the Germans were intentionally targeting areas of historical significance. The Exeter Cathedral suffered damage to its south side, but from this calamity came discovery. As repair work began on the Cathedral, construction workers found 1,058 beeswax figures dating back to the 1400s hidden behind a stone canopy. Many of these pieces were fragments, but a few, including a figure of a praying woman, were intact.

Figures such as these would have been used as votive offerings to the tomb of Bishop Edmund Lacy. Because they were so delicate, the figures were stored in the Cathedral Archive for the next three-quarters of a century – until, 75 years later, technology allowed them to be brought out again. 3D technologies have led to a rebirth for cultural artifacts as delicate pieces can be digitally preserved, recreated, and even restored.

Researchers at the University of Exeter‘s Digital Humanities Lab have been 3D scanning the figures to create detailed digital reproductions, and even physical reproductions using 3D printing. The university has multiple reasons for taking on the project…” 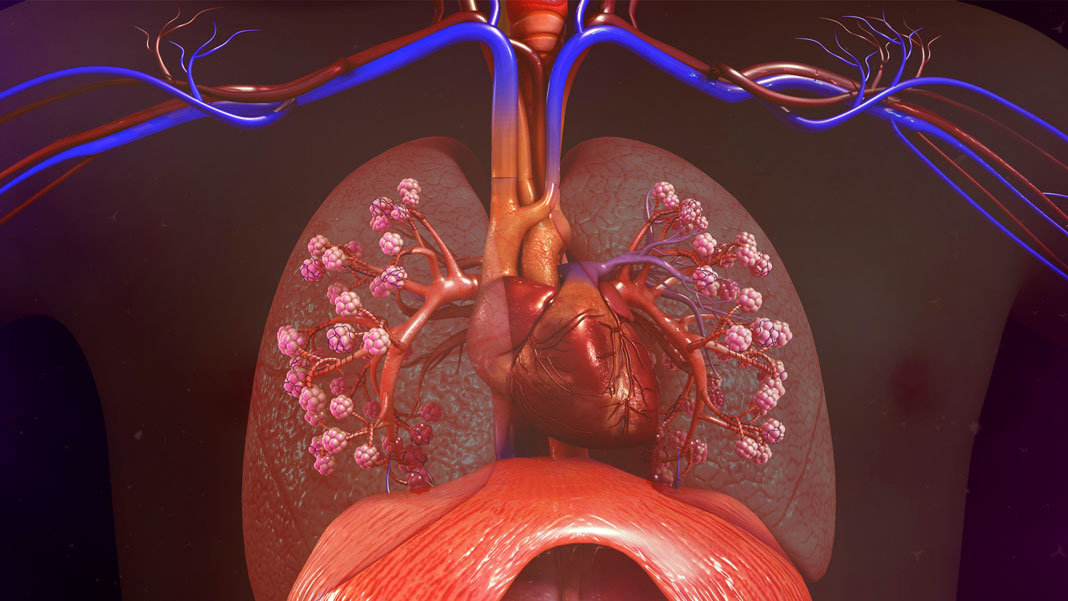 Bill Nye: This is The Technology Can We Expect to Have 50 Years From Now