“Emily Kennedy was a rather sheltered teenager when she first learned about sex trafficking. She was 16 on a trip to Macedonia, and she couldn’t quite understand the desperation with which children were cleaning the car she was in when they had stopped at a stoplight. “My friend said the kids were trafficked by the Russian mob, and if they don’t bring home enough money each day, they will be punished,” Kennedy said on stage Friday at the Women in the World event, an annual live journalism event held in New York City.

She kept chewing on the problem studying humanities at Carnegie Mellon University. She thought she might go to law school. But then, as she was working on her senior thesis (Kennedy graduated in 2012), she connected with a few machine learning experts and engineers at the university who had designed technology to solve a number of other complex issues, such as “epidemic detection and food safety,” Kennedy tells me. 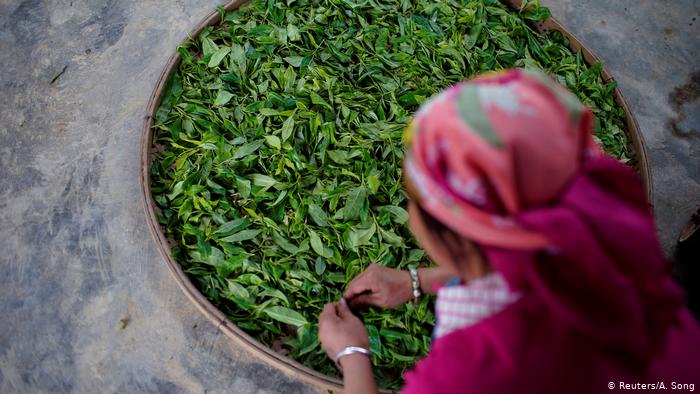 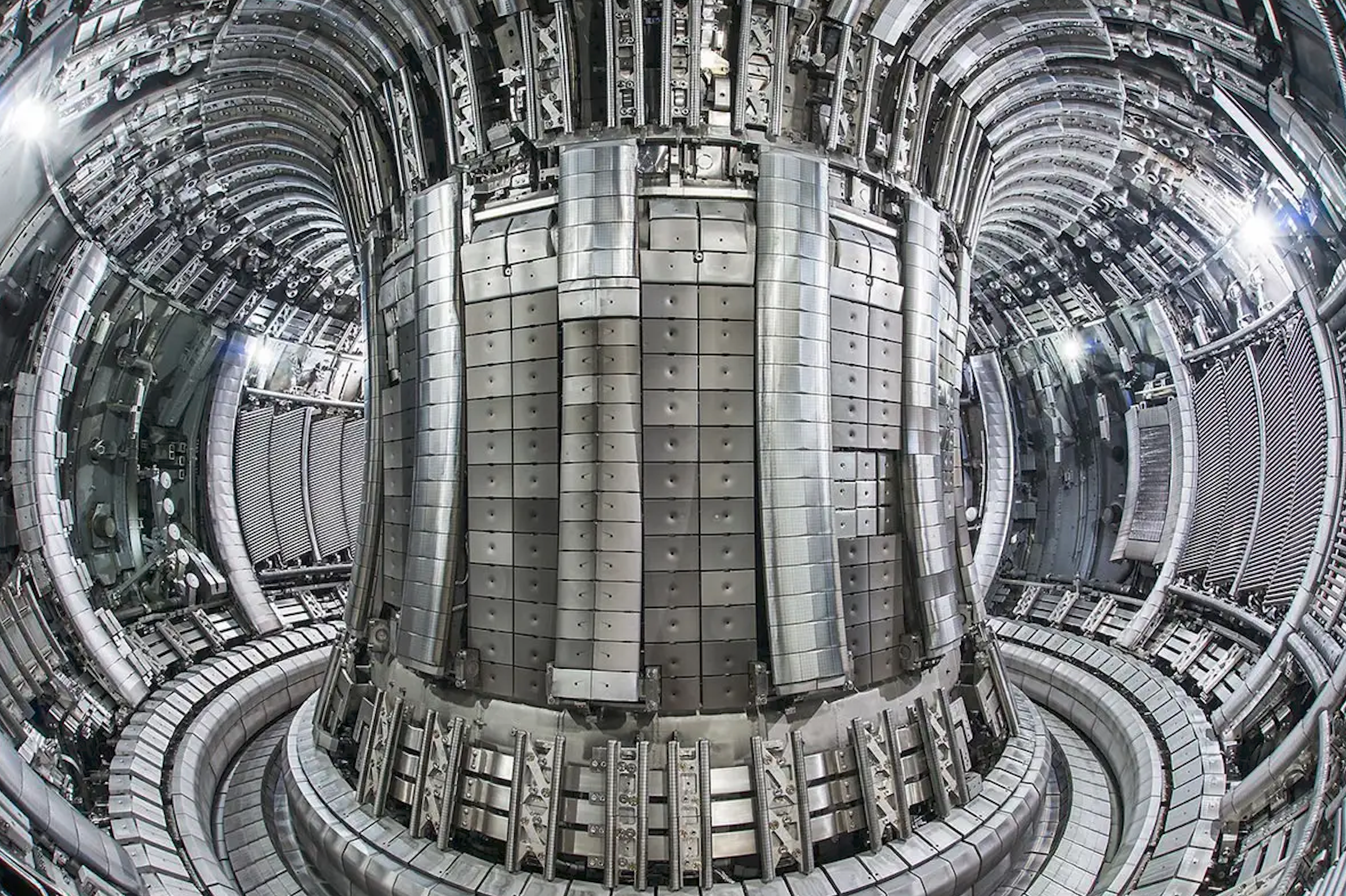 America on a new fast track to fusion energy