“When Wired magazine cofounder and editor Kevin Kelly looks at the trends that will shape our future, he sees verbs. The tangible will become intangible as physical products are replaced by services. This in turn diminishes the benefits of ownership, which is being pushed aside in favor of access. As Kelly argues, if you can get something anywhere, any time and leave it behind, why would you want to own it?

In Kelly’s view, cognification — the process of making objects smarter by connecting, integrating sensors, and building software/artificial intelligence into them — is the most impactful trend on the horizon, one that he details in his new book The Inevitable.

“The technology that enables cognification to happen is the greatest force that will be at work the next few decades,” Kelly explained. “Over the long term, say 50 to 100 years, it’s going to be the equivalent of the industrial revolution. Artificial intelligence is going to impact all aspects of our lives: sports, religion, food, clothing, education, military, business. It’s going to have a huge impact on billions of people.”

China’s role in the changing world

Kelly sees China playing a big role in our future. He goes there quite frequently to see what’s in store for the rest of the world because, as he argues, the sheer gravity of its 1.4 billion inhabitants will soon pull other developed countries into China’s orbit. The tipping point is still years away but…” 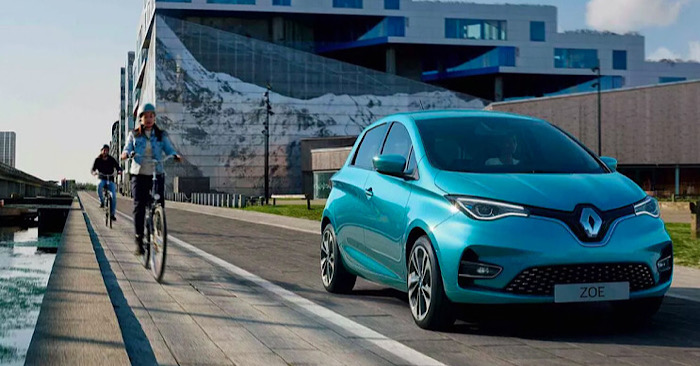