Skip to content
You probably won’t own a self-driving car, but you'll ride in them a lot

You probably won’t own a self-driving car, but you’ll ride in them a lot

“Uber, Lyft, and others want self-driving cars in city centers—but only if they operate as a fleet.

The autonomous car revolution is coming—and in the near future, you’ll most likely ride in one if it is part of a fleet of cars operated by a company. Already, Uber offers trips in self-driving cars throughout Pittsburgh and Phoenix, and Lyft has teamed up with firms like drive.ai and nuTonomy to focus on autonomous vehicles. Meanwhile, Fiat Chrysler recently announced it would provide “thousands” of minivans to Waymo as part of a “driverless ride-hailing service.” Cruise, an automation company acquired by GM, has even revealed a next-gen car that lacks a steering wheel and pedals—a vehicle also intended to be part of a ride-hailing fleet.

And today, a coalition of companies—including Lyft, Uber, and Zipcar—officially announced that they were signing on to a 10-point set of “shared mobility principles for livable cities”—in other words, …”

Why Quantum Computers Will Be an Amazing Tool for Social Innovators 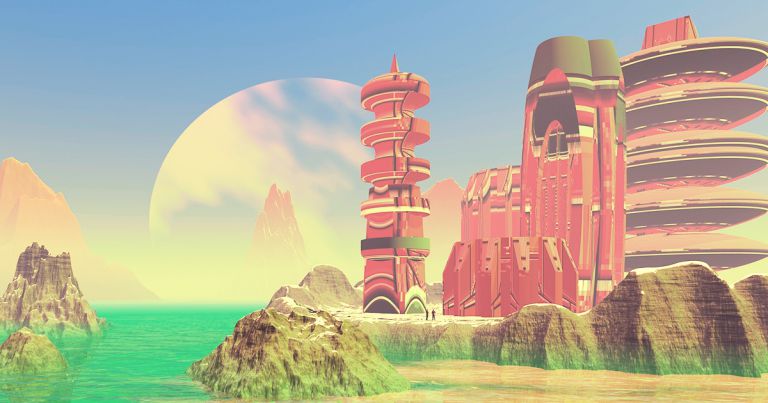 China Announces Plans for Moon Base

2 thoughts on “You probably won’t own a self-driving car, but you’ll ride in them a lot”