Meet the Man Bringing Cheap Renewable Energy to His Hometown

When Highland Park, Michigan, a predominately Black city surrounded by Detroit, had its streetlights repossessed in 2011, because of a $4 million unpaid street lighting bill, Ryter Cooperative Industries L3C stepped in to help install solar-powered streetlights in the city’s neighborhoods.

Energy cost inequality is a problem in many areas throughout the country. Low-income households spend 10% of their income on electricity—four times higher than the average household, according to a recent report. So while the median electricity bill in the United States in 2013 was around $114 a month, many low-income families paid more than $200 a month. 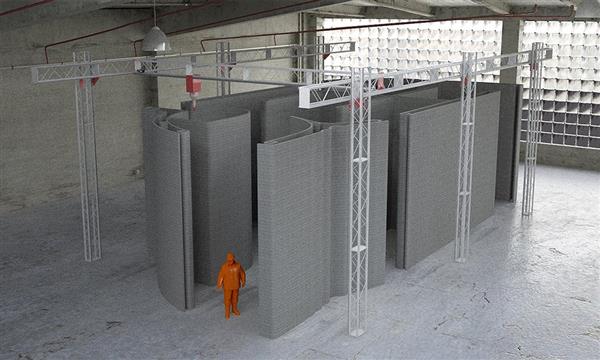