“China has implemented several changes and launched multiple projects to address air pollution in recent years. In 2017, China shut down 40 percent of its factories that failed to meet emissions standards, and announced plans to ban non-electric cars. In October 2016, Dutch artist Daan Roosegaarde brought an air purifying tower that was 23 feet (7 meters) in height to Beijing. The tower took in polluted air and re-released it with the dust particles removed.

China isn’t done with air purification towers, however. A year after Roosegaarde’s tower took a tour of China, an even larger tower was built in the Shaanxi province in central China. As reported by the South China Morning Post (SCMP), the new tower is 328 feet (100 meters) tall, and has had a positive impact on air quality in surrounding areas — perhaps proving it’s worth having as a viable solution to the country’s smog problem…” 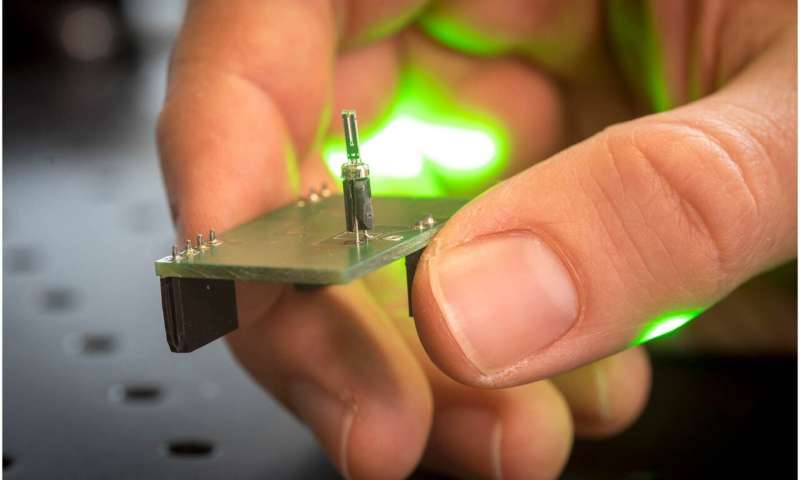 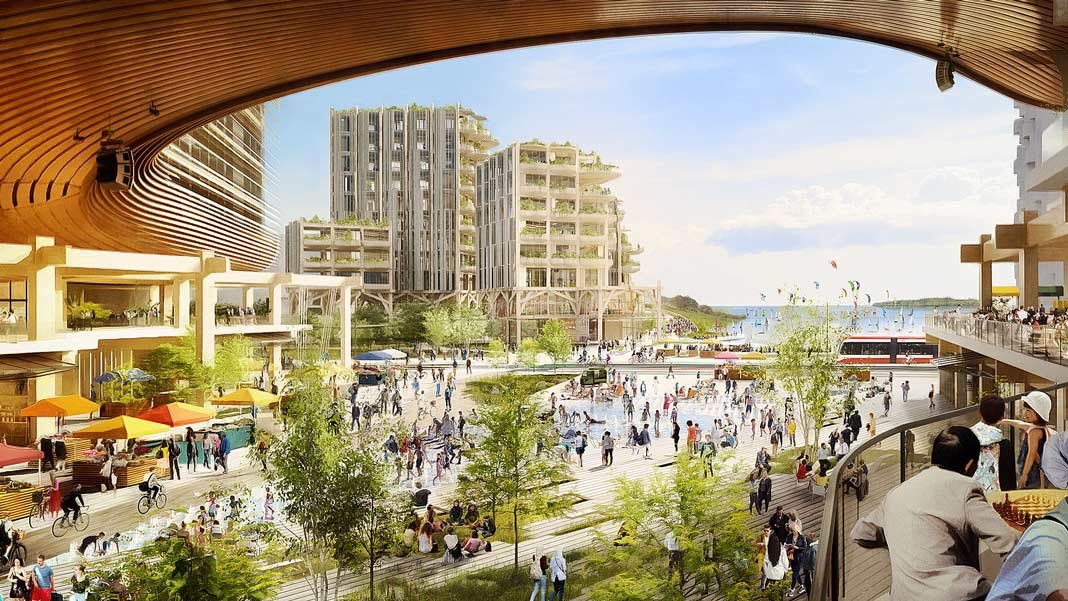