“Five years ago, when Cameron Haight was born, it was discovered that he had Amniotic Band Syndrome, which caused his fingers and toes to be webbed, deformed, and a few to be amputated. Now five years old, Cameron is doing just fine with his limb differences – and he’s giving a lot of his own time and energy to ensure that other kids do just fine with their own limb differences as well.

Cameron was gifted with a 3D printed hand, but after a while it broke, so he and his mother, Sarah, began 3D printing new parts to give him a working prosthetic hand again. They began 3D printing in 2016, when Cameron wanted to learn how to ride a bike, and they didn’t stop there – they continued to 3D print e-NABLE hands for other children who needed them. After a while, though, it became clear that many children needed more than the hands that could be found on the site. Kids would do fine with the hands for gross motor functions, said Sarah, but not so well with fine motor skills, such as grasping pencils, so Cameron decided to create his own design…” 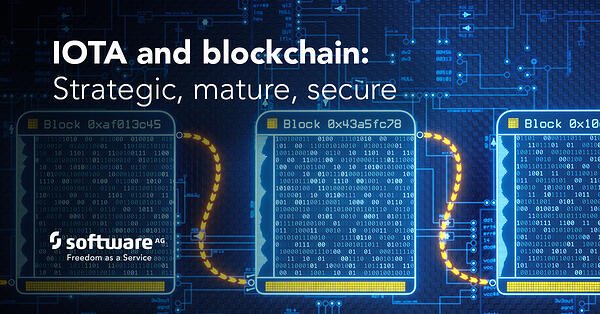