“STEAM education, both in and out of the school setting, has grabbed the attention of girls of all ages from around the world. It’s a good thing too, because it is no secret that areas such as engineering and mathematics are still very male-dominated. But the truth is that many STEAM (science, technology, engineering, art, mathematics) oriented studies and jobs have historically been intimidating or not as interesting to a large percentage of students.

Thankfully, nerds are in today and so is STEAM; in fact, participating in STEAM programs is downright cool these days. And a group of girls from Glenbrook South High School in Glenview, IL took it upon themselves to show their younger counterparts—from fifth to eighth grades—just how much fun STEAM can be, creating a mentorship program called Got STEAM…” 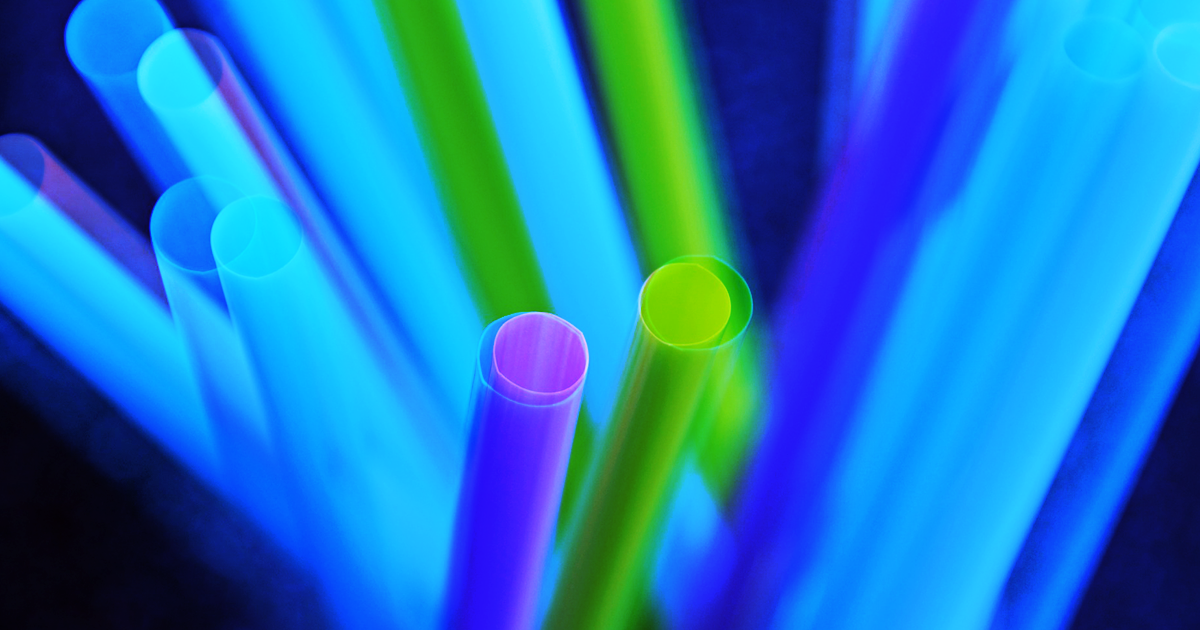 The EU Approved A Ban On Single-Use Plastic 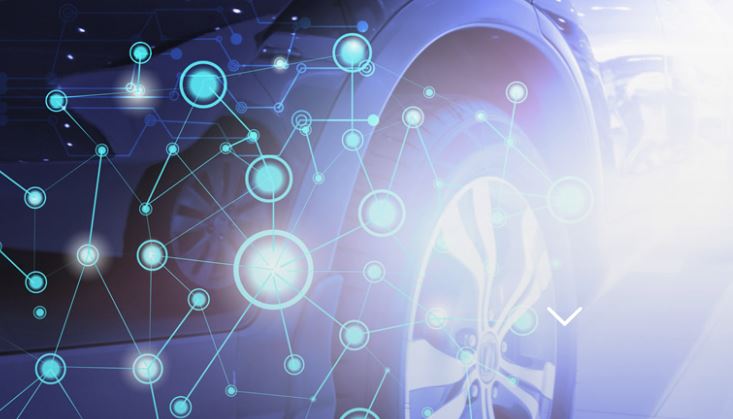