“People living in the Scottish cities of Glasgow, Edinburgh, Fife, and North Ayrshire may soon receive an unconditional monthly sum as part of a series of universal basic income pilotscurrently being explored with support from the local government.

Although still in its infancy and rife with controversy, the idea has already attracted £250,000 (nearly $334,500) of public funding in the form of a grant to develop feasibility studies. The cities involved have until late March 2018 to submit their bids.

In a world where jobs are being increasingly taken over by machines, leaders have started to recognize that the welfare safety net will need to change. Advocates of universal basic income believe that the unconditional offer of a regular, though tiny, sum of money could help many get back on their feet, and even encourage them to invest in new business ideas…”

This Genetic Discovery Could Change the Way We Treat Mental Illness 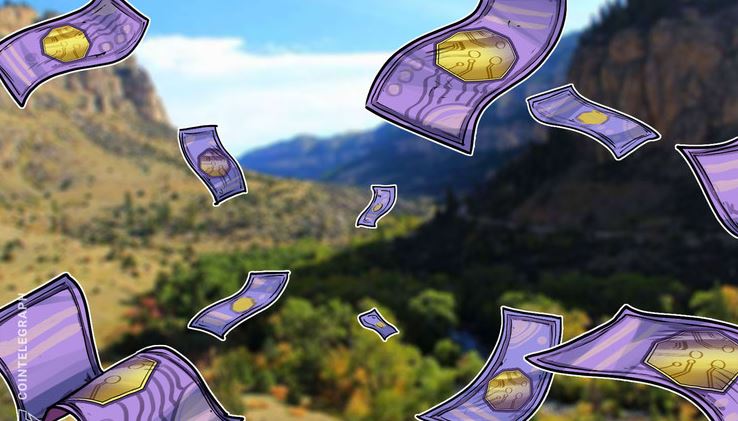 World’s Top Experts Have Created a “Law of Robotics”