New Big Bang Theory Changes Everything We Knew About The Universe

“We don’t know much about the Big Bang Theory – other than that it’s the name of a popular sitcom about some nerds and the fact that, well, it happened. And in this instance, our severely limited knowledge is a good thing, as one physicist is urging us to scrap everything in favour of an entirely different theory.

Physicist Juliano César Silva Neves, from the University of Campinas in Brazil, has rejected the idea that the universe began with a Big Bang billions of years ago – as we’ve been taught to believe for our whole lives.

His theory, published in the journal General Relativity and Gravitation, shuns the idea that the universe began with a singularity (an infinitely dense volume of energy) before expanding out into the cosmos we call home. Instead, he suggests the ‘Big Bounce’ theory, which centres on a collapse and expansion process…” 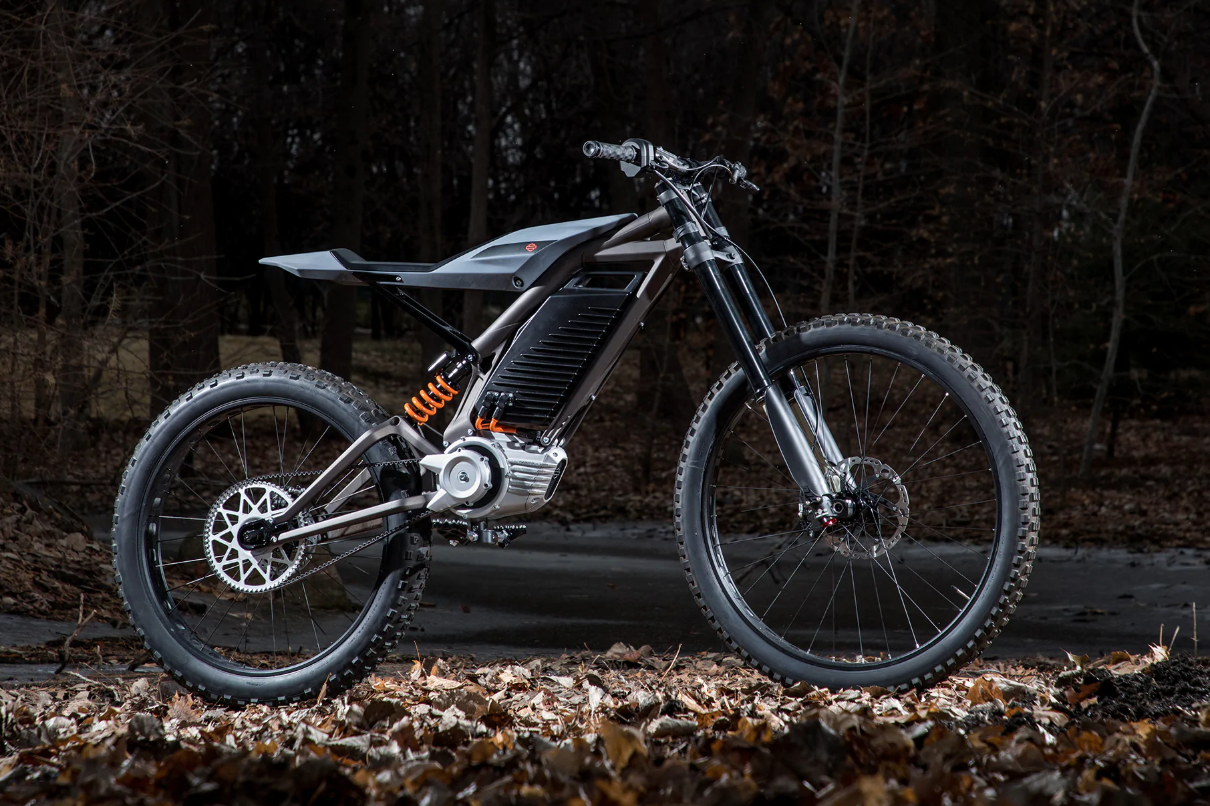 Soon, Your Windows Could Power Your Home