Robots vs. jobs: Report says automation will displace up to 375M workers by 2030

“BOT or NOT? This special series explores the evolving relationship between humans and machines, examining the ways that robots, artificial intelligence and automation are impacting our work and lives.

The latest robot report has bad news for laborers and office support staff, good news for techies and healthcare workers. India looks bright, while Japan could face the toughest stretch. The bottom line? Hundreds of millions of workers around the world will be displaced due to the revolutions in robotics and artificial intelligence.

“Displaced” is the key term: Many of those workers will adjust to the new conditions. But it won’t be pretty, McKinsey’s analysts say. As many as 375 million workers, including 38.6 million Americans, may have to switch occupations or learn new skills to hold down a job in 2030…”

Self Checkout and Image recognition checkout will eliminate cashiers

Could Digital Voting Create a Society That Is Truly Governed by the People? 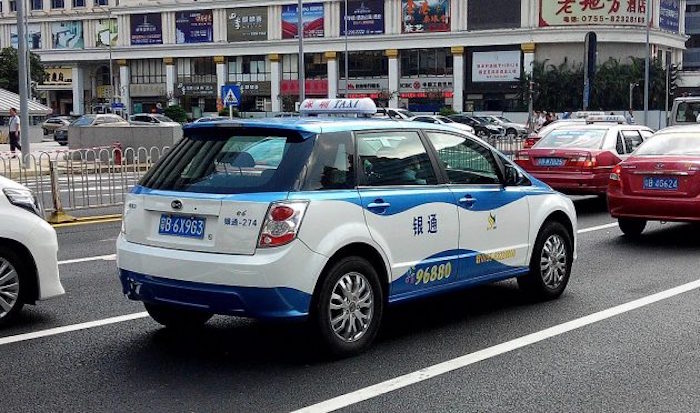