“Alphabet’s Project Loon, which last month partnered with AT&T and T-Mobile to bring LTE connectivity to disaster-stricken Puerto Rico, says its helium air balloons have delivered internet to 100,000 residents on the island. A significant portion of Puerto Rico, still struggling to recover from the effects of Hurricane Maria, is still without cell tower reception, with the Federal Communications Commission reporting earlier today that nearly 44 percent of Puerto Rico cell sites are still out of service. Loon deployed balloons in late October in what was its fastest-ever deployment in an effort to help residents get back online as soon as possible…” 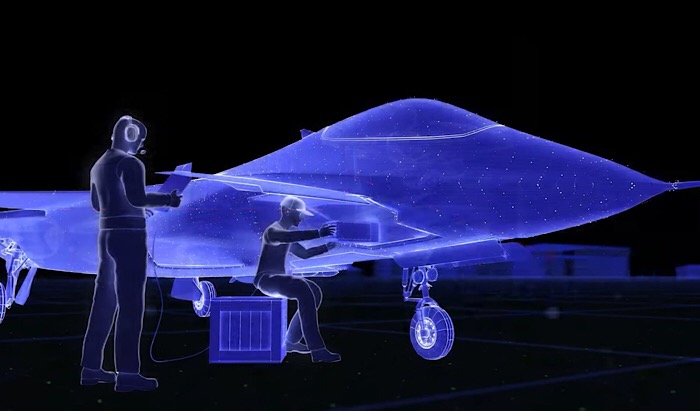 1 thought on “delivers internet service to 100,000 people in Puerto Rico”