“On Saturday, Game 4 of the World Series will take place. Currently, the series is tied 1-1 between the Houston Astros and the Los Angeles Dodgers. It’s been quite a series so far. I admittedly haven’t been watching any of the games since my beloved Cleveland Indians were knocked out in the first round, and I’m still bitter, but I may tune in to Game 4 on Saturday just to see the first pitch get thrown out. Doing the honors will be seven-year-old Hailey Dawson, who is living her dream as well as the dream of many other kids (and adults).

Hailey was born with Poland syndrome, a rare birth defect that resulted in her being born without the three middle fingers on her right hand. Doctors told her mother, Yong Dawson, that Hailey could eventually be fitted with a custom prosthetic, but such prosthetics can cost as much as $25,000, and Hailey would have to wait until she stopped growing. So Dawson did some further research on alternatives, and discovered 3D printed prosthetic hands online. When Hailey was four years old, she had her first prosthetic 3D printed and fitted, courtesy of the University of Nevada, Las Vegas (UNLV)…”

A New AI “Journalist” Is Rewriting the News to Remove Bias 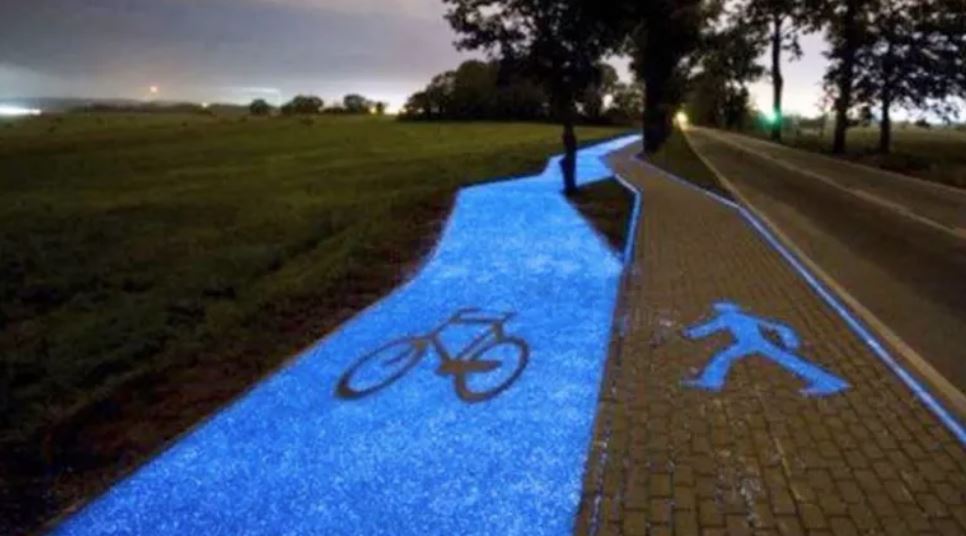