“Recent weeks have seen an acceleration—pardon the pun­—of news and developments related to electric vehicles.

There’s been everything from China setting EV sales quotas to vacuum and hair dryer maker Dyson spending billions to get in on the action. A cavalcade of EV-related announcements out of Europe includes plans for massive battery factories, high-speed EV chargers appearing at gasoline stations, and aggressive plans for electrified vehicle rollouts.

Volvo plans to have an electric motor in every new car by 2019.

General Motors has plans for 20 new all-electric models by 2023.

Ford is spending $4.5 billion over the next five years to add 13 electric models.

With Tesla ramping up production of the Model 3 (with apparent difficulty, it should be noted), Nissan on the verge of releasing its second-generation Leaf, and lithium-ion costs continuing to fall, it feels like we’re at a tipping point.

Private market investors are responding, with VC dealmaking ramping up after a lull…” 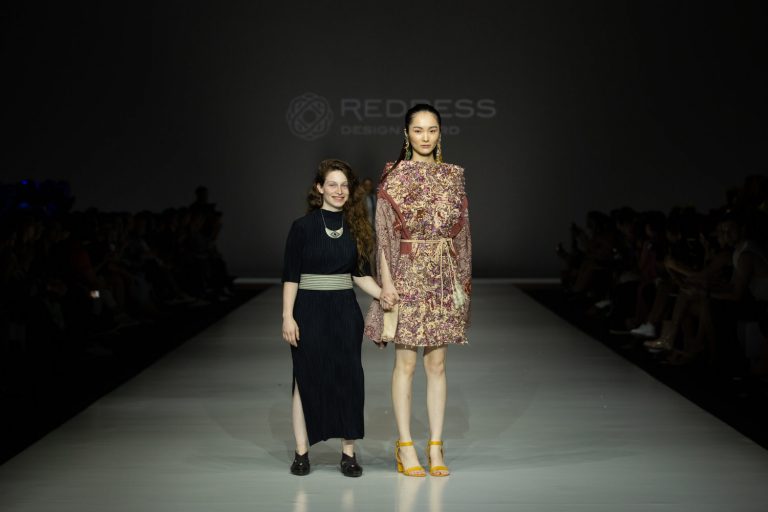 Solar Energy Now The Cheapest Energy In The World.