“Tesla is getting a lot of use out of its Powerwall and Powerpack products. The company has been selling Tesla Batteries since 2015, and both received major upgrades last year, ensuring that they will continue to be used for a variety of projects.

In recent months, Tesla batteries have been used to power the company’s solar roof product, sent to Puerto Rico to provide much-needed electricity, they’ve saved Australia $1.5 million, and will soon power thousands of homes in South Australia. That last application is particularly impressive, as it also accounts for one of the largest projects Tesla has ever taken on; and that was before CEO Elon Musk set a deadline for its completion at 100 days.

As Business Insider points out, however, South Australia and Puerto Rico aren’t the only places that have come to utilize the company’s batteries. In fact, several luxury resorts, a handful of lodges, and even entire islands are being powered by Tesla’s hardware…”

Support Robots Could Become a Part of Our Everyday Lives 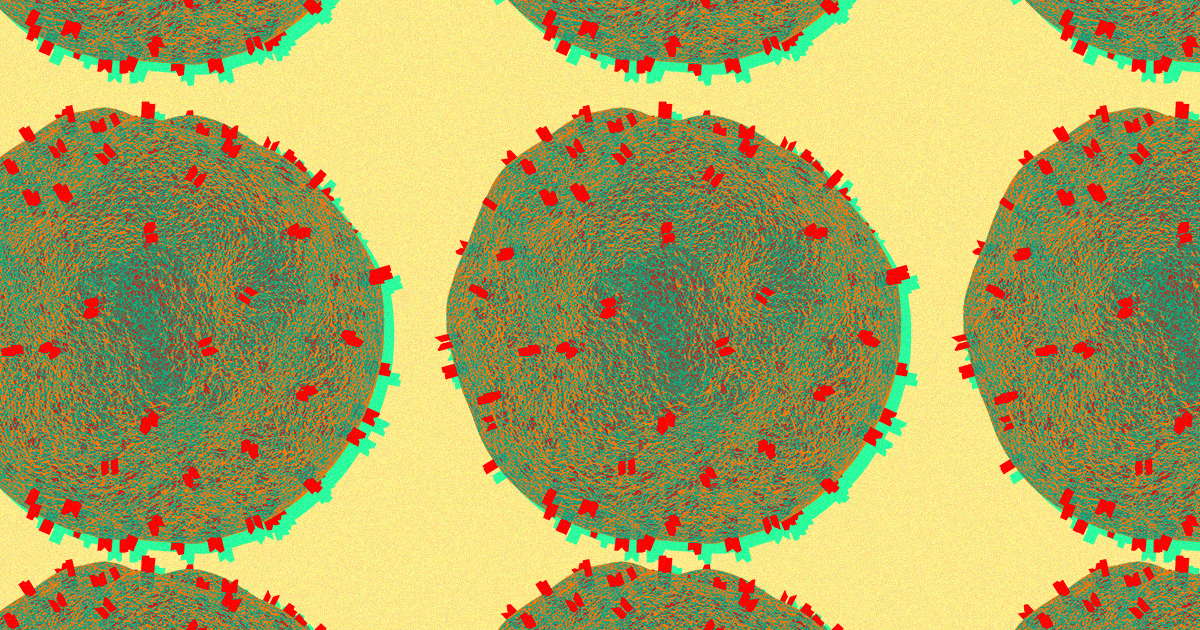 First-of-Its-Kind HIV Therapy Draws out the Virus, Then Kills It