“Crops and vegetables were among the first to be used in testing how effective CRISPR-Cas9can be. Now, researchers from Cold Spring Harbor Laboratory (CSHL) in New York have used today’s most efficient gene editing tool to push the envelope of agricultural crop yield. In their study, published in the journal Cell, the CSHL scientists developed a method to edit the genome of tomatoes using CRISPR.

Specifically, the researchers edited trait variations or major components known to affect yield rates in crops. These traits include the size of the fruit, its branching architecture, and the overall shape of the plant. They used CRISPR-Cas9 to make multiple cuts inside three genome sequences in tomatoes. These sequences are called promoters, which are DNA areas close to the genes that regulate when, where, and at what level the actual “yield” genes become active. The CSHL scientists were able to induce a wide range of changes in the three targeted traits mentioned by introducing multiple sets of mutations on the promoter gene sequences…” 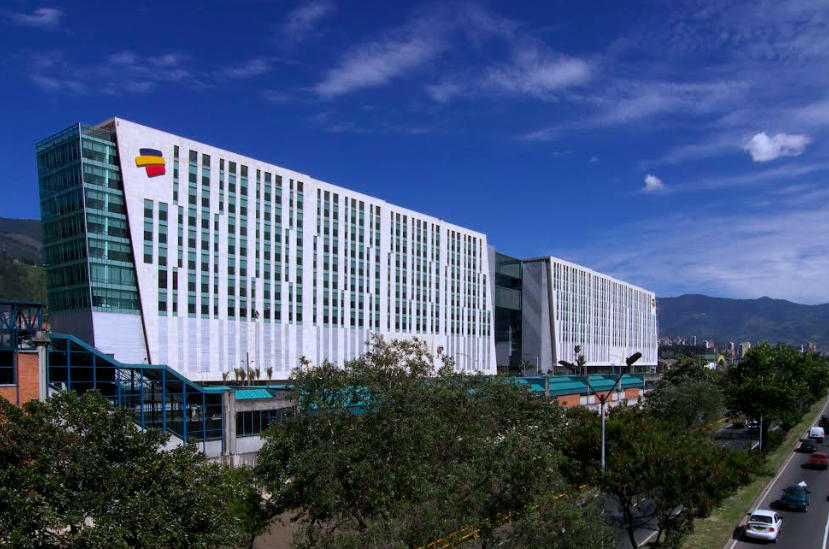 How Technology Is Leading Us Into the Imagination Age