San Francisco Might Soon Tax Robots, but Who Does It Benefit?

“When Microsoft co-founder (now billionaire philanthropist) Bill Gates spoke about a robot tax, San Francisco city supervisor Jane Kim heard him — or, at least, she read about it. Now, Kim has been pushing for a robot tax in the home state of Silicon Valley, and she’s been up and about talking to the leaders of the tech industry, various labor groups throughout the state, and to public policy makers figuring out how best to implement a robot tax…

…A robot tax…would benefit the ordinary human worker whose job was taken over by an intelligent machine. For every human job lost to robot labor, companies have to pay the same amount of tax and social security that person was due. These could then be used to educate people for better work specifically allocated for human labor…”

Blame Displacement of Jobs on #Automation, Not Offshoring and #Immigration 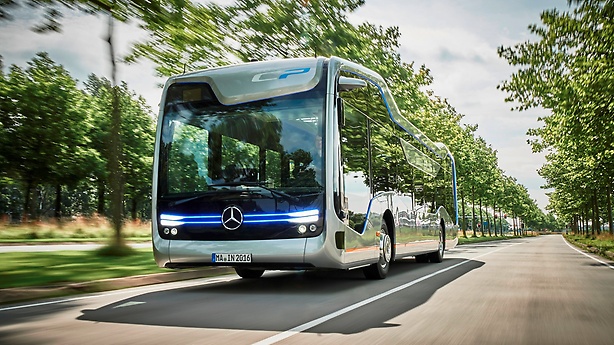 6 thoughts on “San Francisco Might Soon Tax Robots, but Who Does It Benefit?”