“California is a powerhouse of clean energy. Not only does it have a long history of investing in hydro, wind, and solar power, but its current governor, Democrat Jerry Brown, is ensuring that the state sticks to the goals of the Paris agreement even if the White House foolishly eschews it.

Now, a pair of bills have emerged from The Golden State that will help to cement its place in the history books.

Firstly, a few days ago, the Governor extended the state’s cap-and-trade program – which has bipartisan support – for another 10 years. It was originally authored by former Republican Governor Arnold Schwarzenegger more than a decade ago.

Secondly, a bill making its way through the legislative branch would lock California into generating 100 percent of its electricity from renewable sources by 2045.

Currently, the state is on track for getting around 50 percent from clean energy sources by 2026 – revised down from an earlier target of 2030 – and it’s more than likely that the 2045 target will be met a few years beforehand too…” 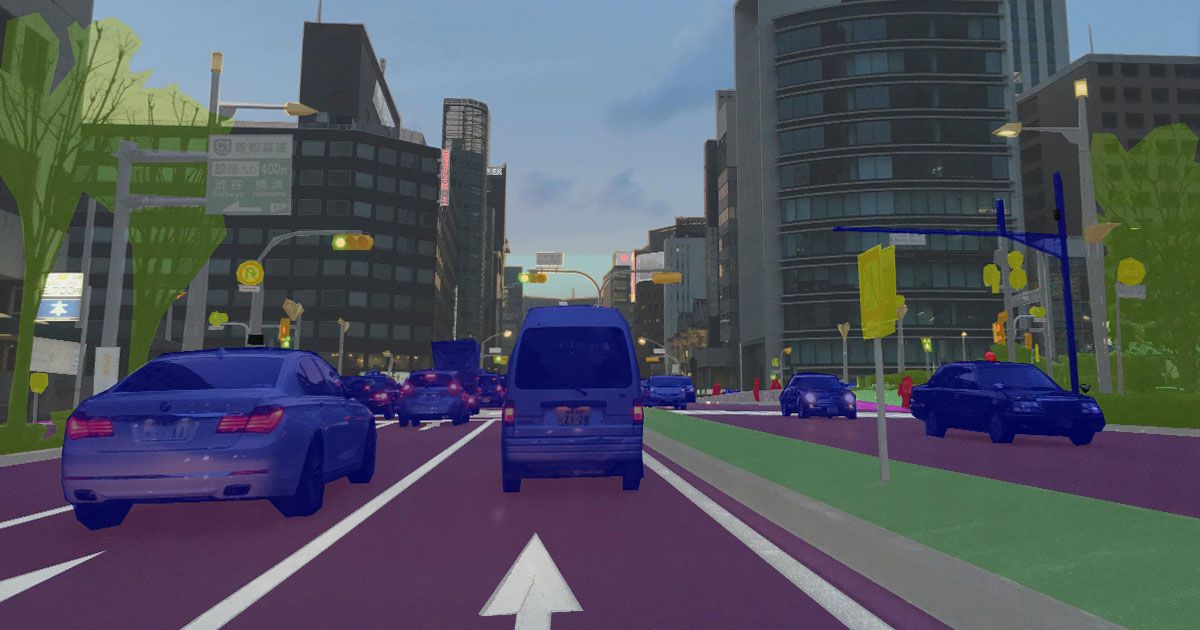 This Startup Is Crowd-sourcing Special Maps For Self-Driving Cars

Russia is Planning to Legalize Crypto, According to Finance Minister

How Quantum Computing is Enabling Breakthroughs in Chemistry