“Computers don’t exist in a vacuum. They serve to solve problems, and the type of problems they can solve are influenced by their hardware. Graphics processors are specialized for rendering images; artificial intelligence processors for AI; and quantum computers designed for…what?

While the power of quantum computing is impressive, it does not mean that existing software simply runs a billion times faster. Rather, quantum computers have certain types of problems which they are good at solving, and those which they aren’t. Below are some of the primary applications we should expect to see as this next generation of computers becomes commercially available…” 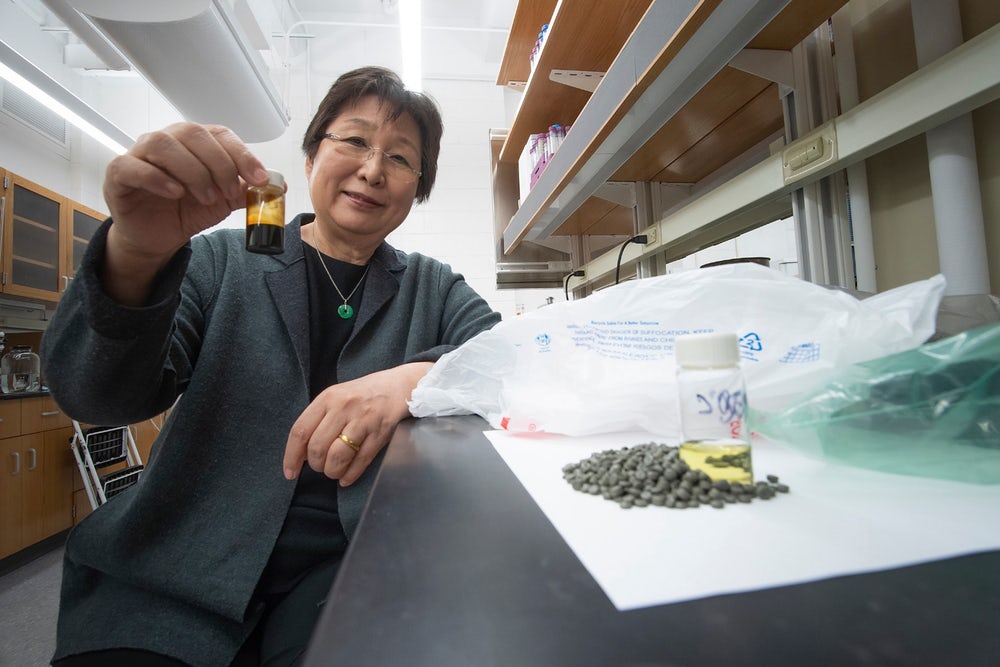