“Formerly an innovator at MIT Media Lab, Werner is now VP of strategic partnerships at augmented reality company Meta, the maker of a head-mounted AR display of the same name.

Since the beginning, Werner said, we’ve interacted with computers in a number of different ways, each iteration simplifying and improving on what came before it. First, it was punch cards. Later, it was the keyboard, mouse, and graphical user interface. More recently mobile technology brought us touchscreens.

Augmented reality is part of a new wave of tech that includes the related (and sometimes confused) fields of virtual reality and mixed reality. And the biggest names in the industry, from Google to Microsoft, are jumping into all of these areas for good reason. This is the birth of the next great computer interface, according to Werner. But it doesn’t actually have a name yet…” 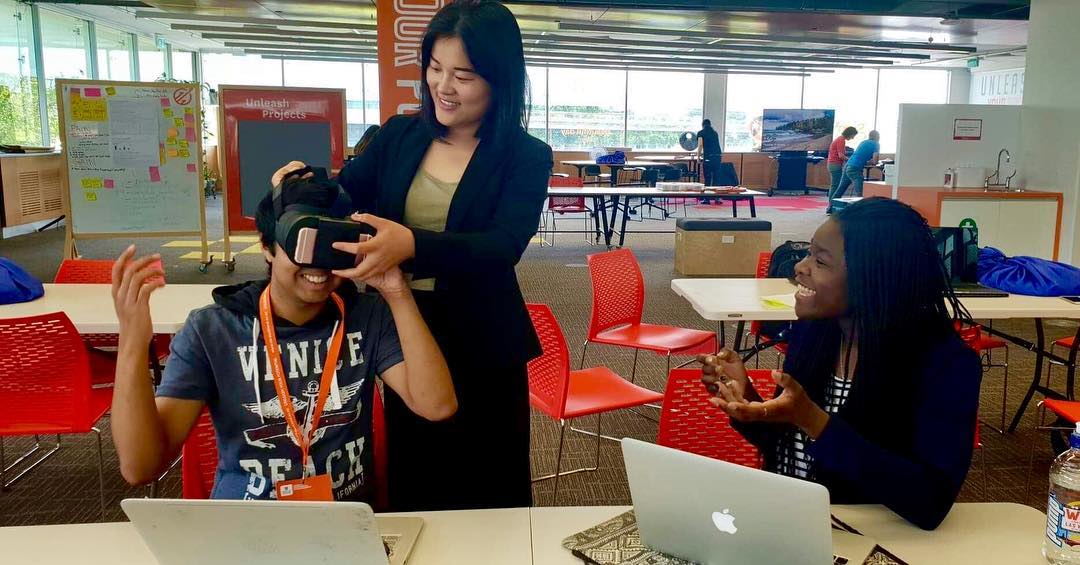