“Romain Dillet of TechCrunch has noted that Bitcoin and Ether prices tend to rise when the world is receiving bad news: “If Donald Trump tweets about North Korea, chances are it will have positive effect on cryptocurrencies. Conversely, I noticed a micro-crash minutes after the results of the first round of the French election — prices went up again minutes later. Marine Le Pen arrived second, which was a good sign for traditional currencies like USD and EUR.”

This trend reflects the evolution of how we think about money and what it means to keep money safe. As the political outlook appears less predictable and governments seem more unstable and even corrupt, cryptocurrencies are considered a safer investment than traditional currencies and markets. They are not tied to any one government or political system, and they offer a verifiable trail so investors can watch what happens to their money.

In times when governments can look more incompetent or untrustworthy than consumers prefer, at least we can depend on cryptocurrencies and blockchain technology…” 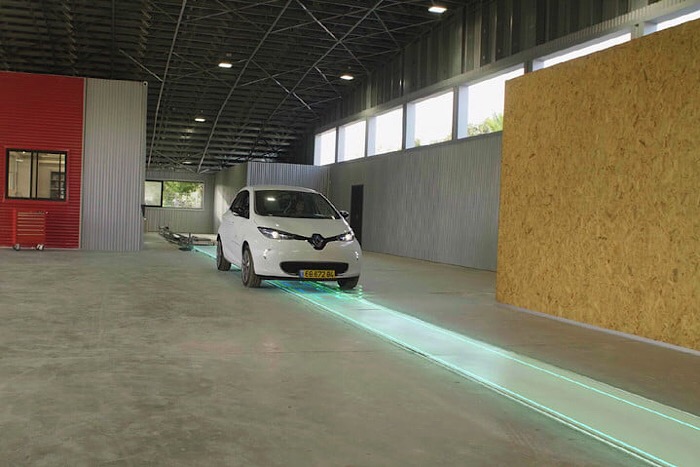 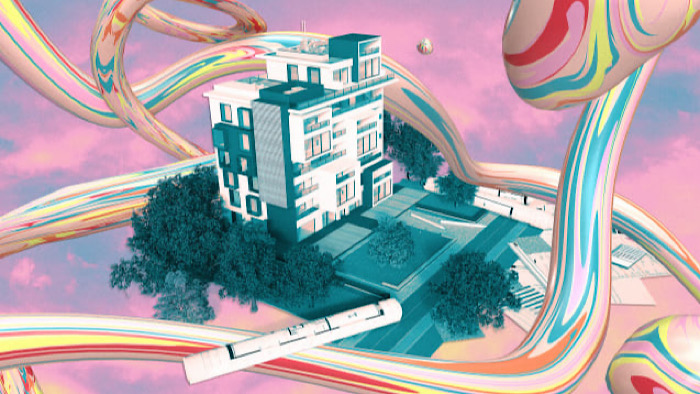 Six experts on how we’ll live, work, and play in cities after COVID-19