“Google’s latest chip has only six qubits, but they are arranged in a two-by-threeconfiguration that Martinis says shows the company’s technology still works when qubits are nestled side by side, as they will be in larger devices.

The six-qubit chip is also a test of a manufacturing method in which the qubits and the conventional wiring that controls them are made on separate chips later “bump bonded” together. That approach, a major focus of Google’s team since it was established just over two years ago, is intended to eliminate the extra control lines needed in a larger chip, which can interfere with how qubits function.

“That process is all working,” says Martinis. “Now we’re ready to kind of move fast.” Designs for devices with 30 to 50 qubits are already in progress, he says. He briefly flashed up images of the six-qubit chip at the recent IEEE TechIgnite conference in San Bruno, California, but his group has yet to formally disclose technical details…” 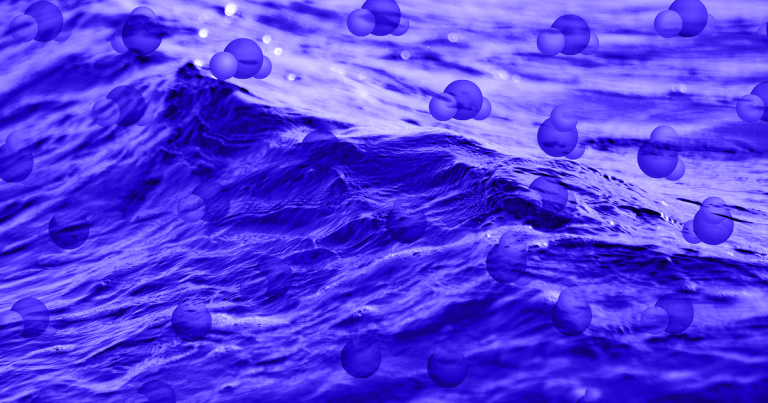