“Coffee is the world’s second most-traded commodity, after petroleum. Some 125 million people make a living growing coffee, according to estimates from the Fairtrade Foundation. Most are smallholders, or small-scale farmers whose families live on less than $2 a day, the World Bank reports. Now, a Denver-based startup called Bext Holdings Inc. wants to make it easier for these farmers to get a fair price, and get paid instantly, for their beans.

The company built a mobile robot that is something like a sophisticated scale. It allows buyers of coffee to rapidly analyze and weigh the quality of a farmer’s product in the field. The robot uses optical sorting to understand what percent of coffee cherries look perfect or spoiled in a batch. A batch, typically a 30-40 lb. bag, will get higher or lower marks which are revealed to both buyers and famers on the spot. They then negotiate a fair price through bext360’s mobile app.

The startup’s app and cloud-based software employ blockchain technology to create a record of where beans came from, and who paid what for them. Ultimately, founder and CEO Daniel Jones said he believes that coffee drinkers should be able to know, down to the cup, where their coffee came from and whether or not farmers were paid a fair rate for it…” 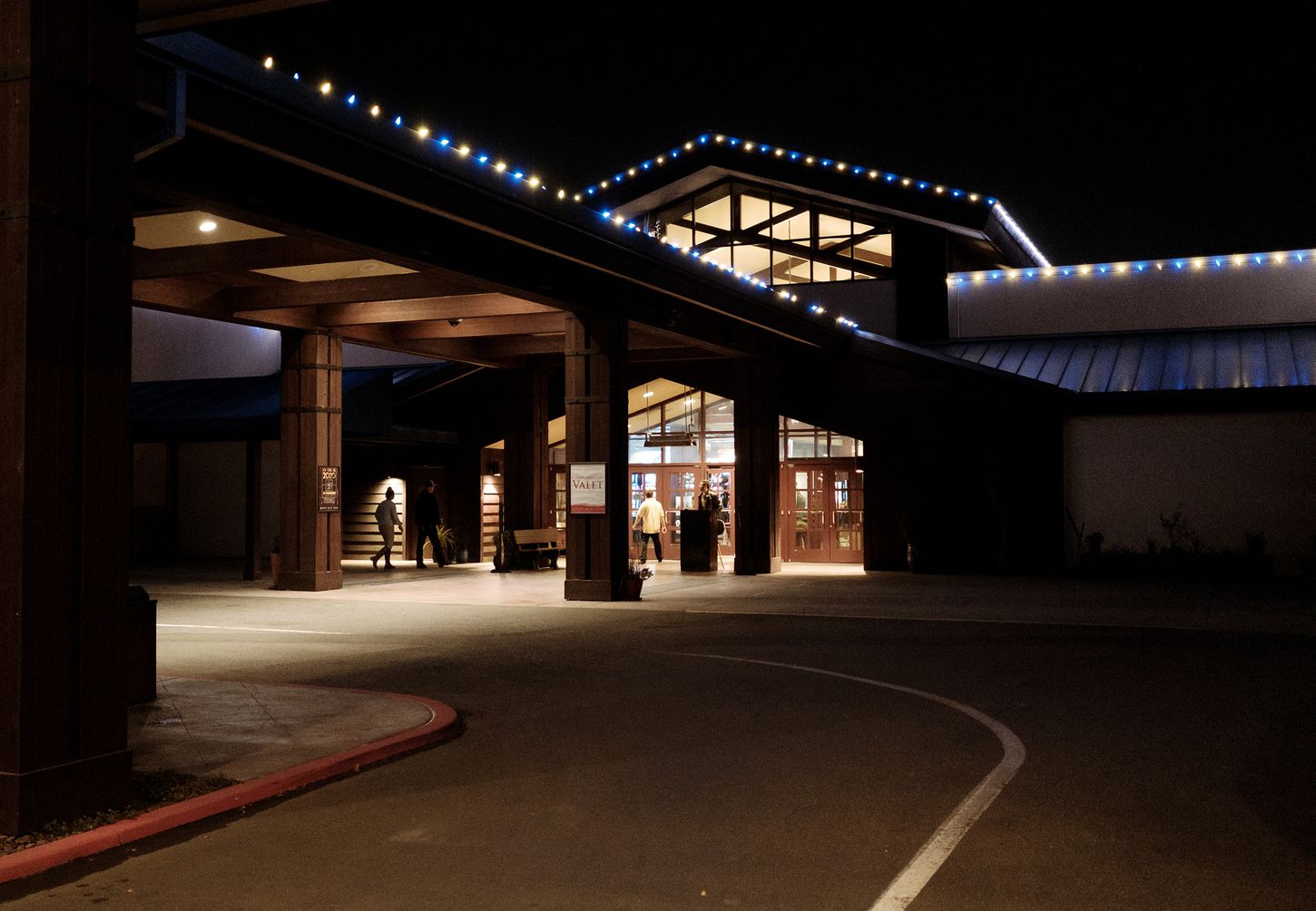