“If you’re frustrated with slow wi-fi, you might be one of the many people eagerly awaiting the commercialisation of li-fi (or light-based wi-fi), which promises to be up to 100 times faster than the connections we use today.

Most li-fi systems rely on transmitting data via LED bulbs, which means there are some limitations to how easily the technology could be applied to systems outside the lab. But researchers have come up with a new type of li-fi that uses infrared light instead, and it’s reportedly already cracked 40 gigabits per second (gbps) in early testing…”

This Boat Will Travel The Globe With Solar, Wind, & Self-Generated Hydrogen 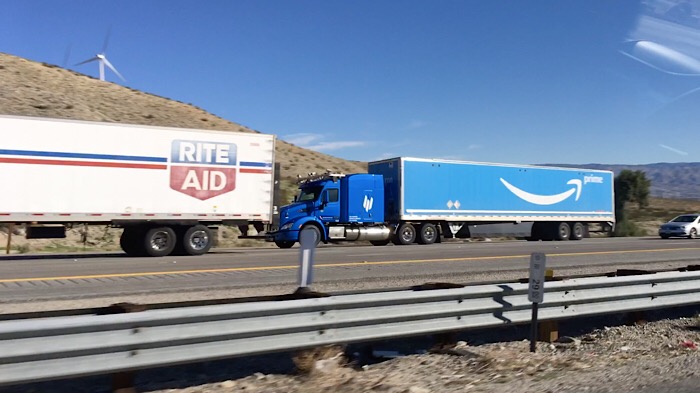 Amazon is hauling cargo in self-driving trucks developed by Embark

11 thoughts on “A New Type Of Li-Fi Reportedly Cracked 40 Gbps, 100 Times Faster Than the Best Wi-Fi”